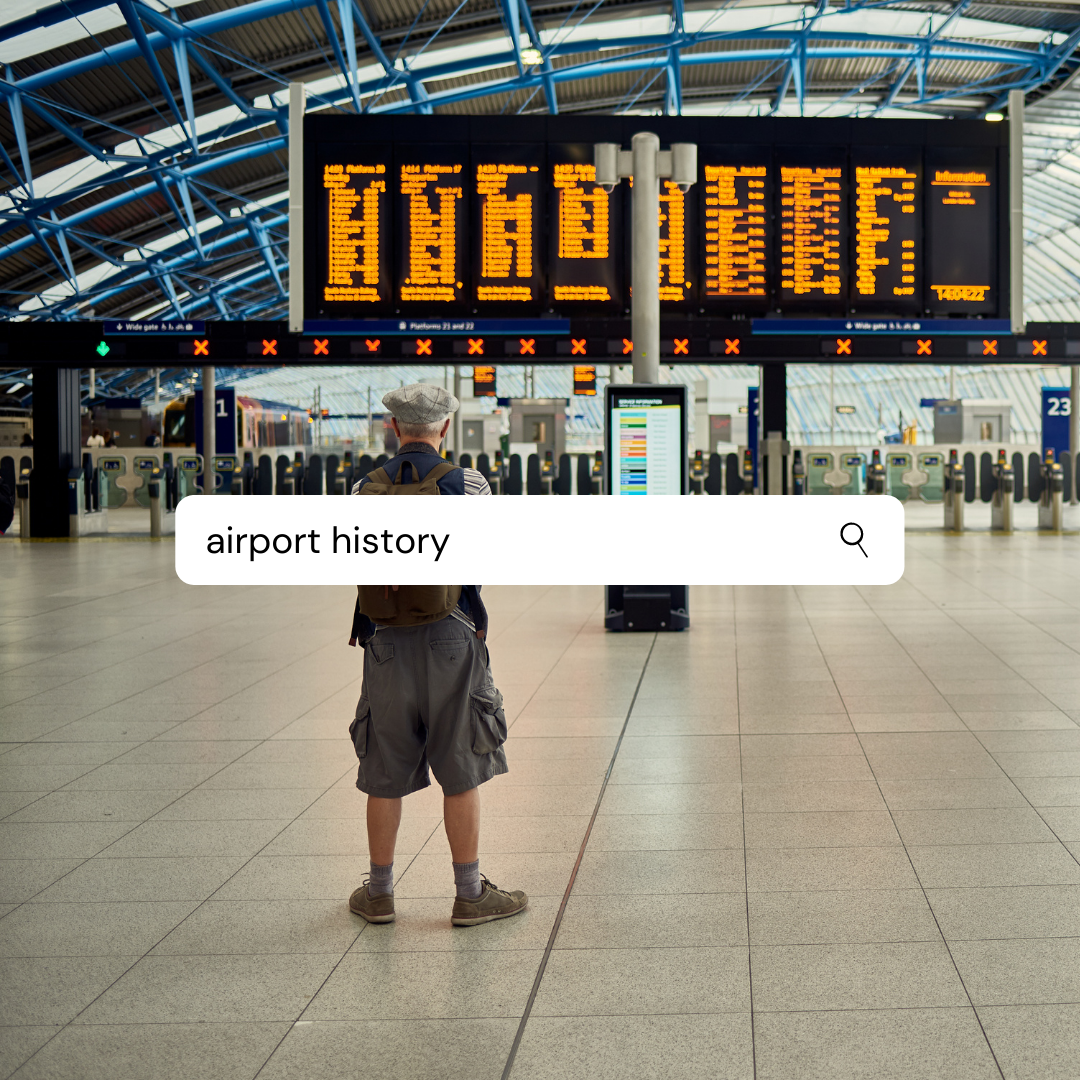 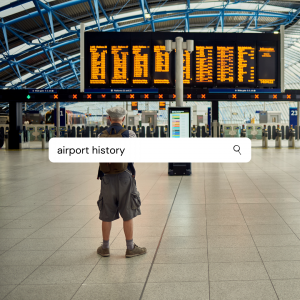 First airport and first airport in Qatar
When you think of the word, ‘airport’, you will most likely associate the term with the sleek, modern airports we have grown accustomed to today, such as Hamad International Airport in Qatar. Airports have, of course, not always been this way and have advanced significantly in the last 100 years. In this article we reflect on the world’s first airport, as well as the first airport in Qatar, and how companies such as Bayanat Engineering helped them become the modern transport facilities we know them to be today.
The world’s first airport
In 1919, over 100 years ago, Hounslow Heath Aerodrome opened. Many people mistakenly believe the Wright Brothers developed the first airport, whereas, in reality, they developed the world’s first continually operating airfield. For an airfield to be classified as an airport, it needs to have an aerodrome, storage for aircraft and a control tower, making Hounslow Heath Aerodrome the world’s first official airport.
The world’s first scheduled international commercial air services flew to and from Hounslow before it shut its doors in 1920 after essentially being replaced by Croydon Airport. Just three years after Hounslow was founded, the world’s first permanent airport for commercial aviation services opened in East Prussia.
The first airport in Qatar
Dukhan airport was the first airport in Qatar and was completed in the late 1930s. While the airport was initially a commercial success, it was eventually overshadowed by Doha International Airport, which was built in 1959 and subsequently made Dukhan obsolete. Some buildings within the airport were preserved but the majority of the airport grounds were left to ruin.
The importance of development
If the founders of Dukhan airport and Hounslow Heath Aerodrome were able to walk around modern airports in Qatar today, the technology surrounding them would appear as if it came from science-fiction. In the past 100 years, technological advancements have been made at an astounding pace, meaning airports have been able to advance and develop at an unprecedented rate.
Advancements in technology have brought many benefits to airports, such as allowing flights to take off more regularly and travel further distances.
How are modern airports built to address modern security risks?
Modern airports in Qatar, such as Hamad International Airport, are built to not only provide excellent commercial services but also to ensure the safety and security of all individuals who enter and exit the airport. For example, a modern airport must be complete with surveillance technology, structured cabling systems to allow for reliable communications, specialized lighting to ensure pilots have complete visibility and advanced navigation systems, to name but a few features.
Contact Bayanat Engineering
Bayanat Engineering is proud to be working with Hamad International Airport in Qatar and other airports in Qatar to help them implement and utilize advanced communication, surveillance, air traffic management, navigation and terminal operation professional services. We respect the history of the world’s and Qatar’s first airports while we are dedicated to provide modern solutions for airports in operation today. To learn more about our services, do not hesitate to get in touch with Bayanat Engineering. We would love to talk about our experience and services with you in more detail.