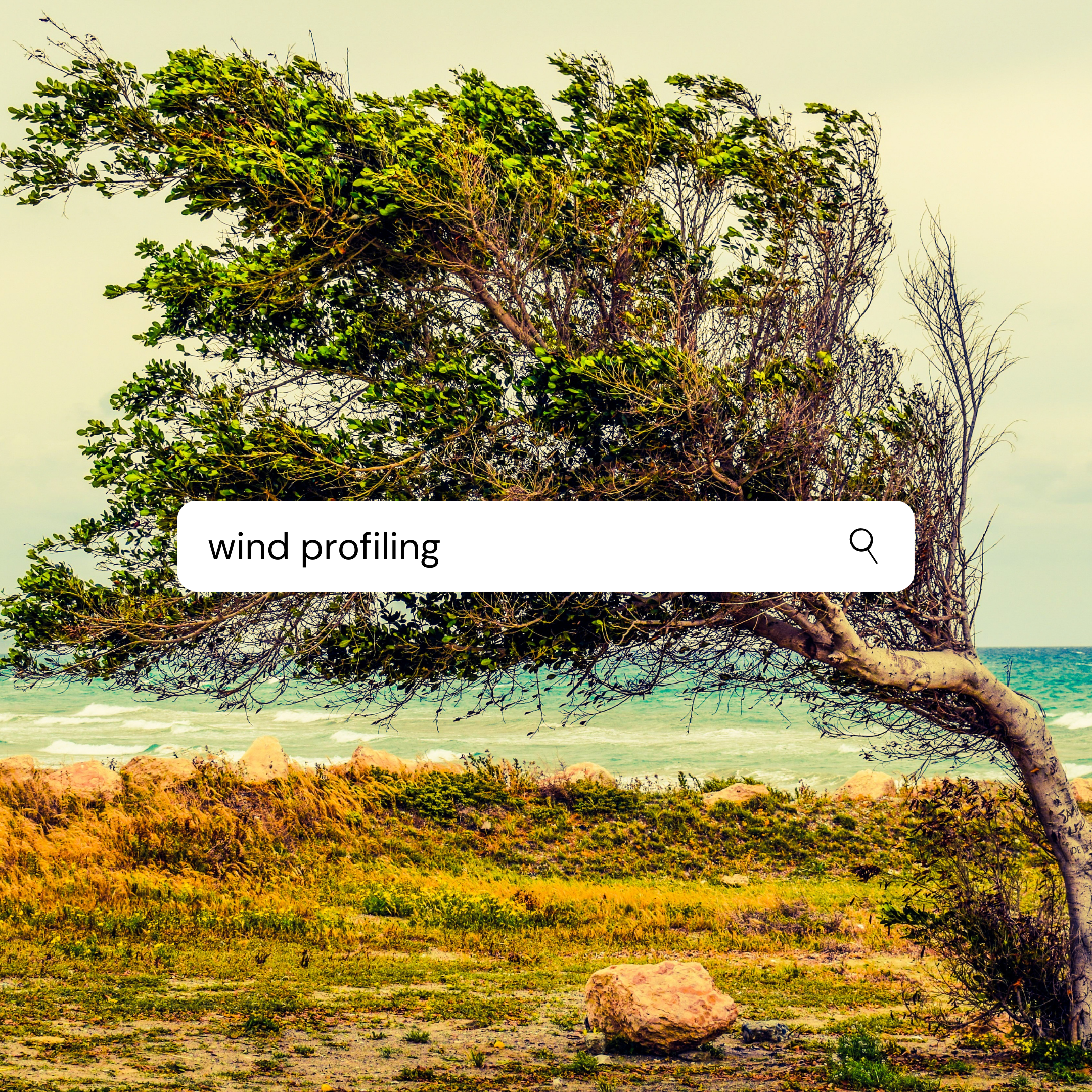 What is wind profiling and what is it used for? 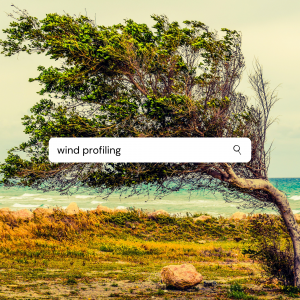 What is wind profiling and what is it used for?

A wind profiler is a piece of equipment that is used to monitor wind speed, direction and conditions. Wind profilers use sound waves (SODAR) or radar waves (RADAR) to detect these conditions at various levels above the ground – from sea level right up to the troposphere (zero to 17 kilometers above sea level).

These wind measurement systems are able to detect vertical and horizontal wind speed, thermal stratification, turbulence and direction, as well as measuring remote temperature profiles within the atmosphere.

What are wind profilers used for?

Wind profilers are commonly used at airports and aircraft control centres to help advise air departments on current weather conditions. Wind profilers are also used to forecast upcoming weather conditions that may affect flight, for example, to alert pilots to areas of turbulence. This information is vital in helping airline planning teams to identify the quickest and/or safest flight route, avoiding areas of potentially bad weather. If a wind profiling system detects upcoming turbulence, airline teams can either act to avoid it completely or can use the information to warn passengers and put minds at ease.

Wind profiling is also used to detect patterns in weather conditions, producing data that can be used to plan aspects of flight operations such as fuel consumption.

What are the different types of wind profiling systems?

There are two main types of wind profilers – the RADAR and the SODAR wind profiler. Both are effective at detecting wind conditions, and both are popular for use in airports.

Radar wind profiling involves the use of electromagnetic signals, which can remotely sense and record wind conditions. It works by transmitting an electromagnetic wave along the device’s antenna systems.

The radar system sends out pulses of electromagnetic radiation – some in a vertical direction, and others in a diagonal direction – usually a 75-degree elevation. This creates a vector wind, within which a small portion of energy transmitted in each direction is reflected back to the radar.

Shifts in the frequency of the reflected energy are recorded and then used to determine the speed of the air as it moves away from or towards the radar along each beam.

SODAR wind profiling uses sound waves to detect and record wind speed at a range of different elevations. These systems are also effective at measuring the thermodynamic structure of the atmosphere’s lower layer. It measures the scattering of sound waves according to turbulence in the atmosphere and is effective in predicting upcoming weather conditions.

Wind profiling systems are available in various sizes and with a range of capabilities. Although wind profiling systems at airports are typically fairly large devices, advanced technology means that modern systems have very low power consumption, minimal hardware and acute reliability. Modern systems provide a high level of data accuracy, which is increasingly useful for airlines within their complex planning operations. Many are also transportable, meaning that they can be easily manoeuvred around airport grounds as required.

Wind profilers are used in the aviation industry, as well as meteorological and military settings, to measure weather conditions relating to the wind.