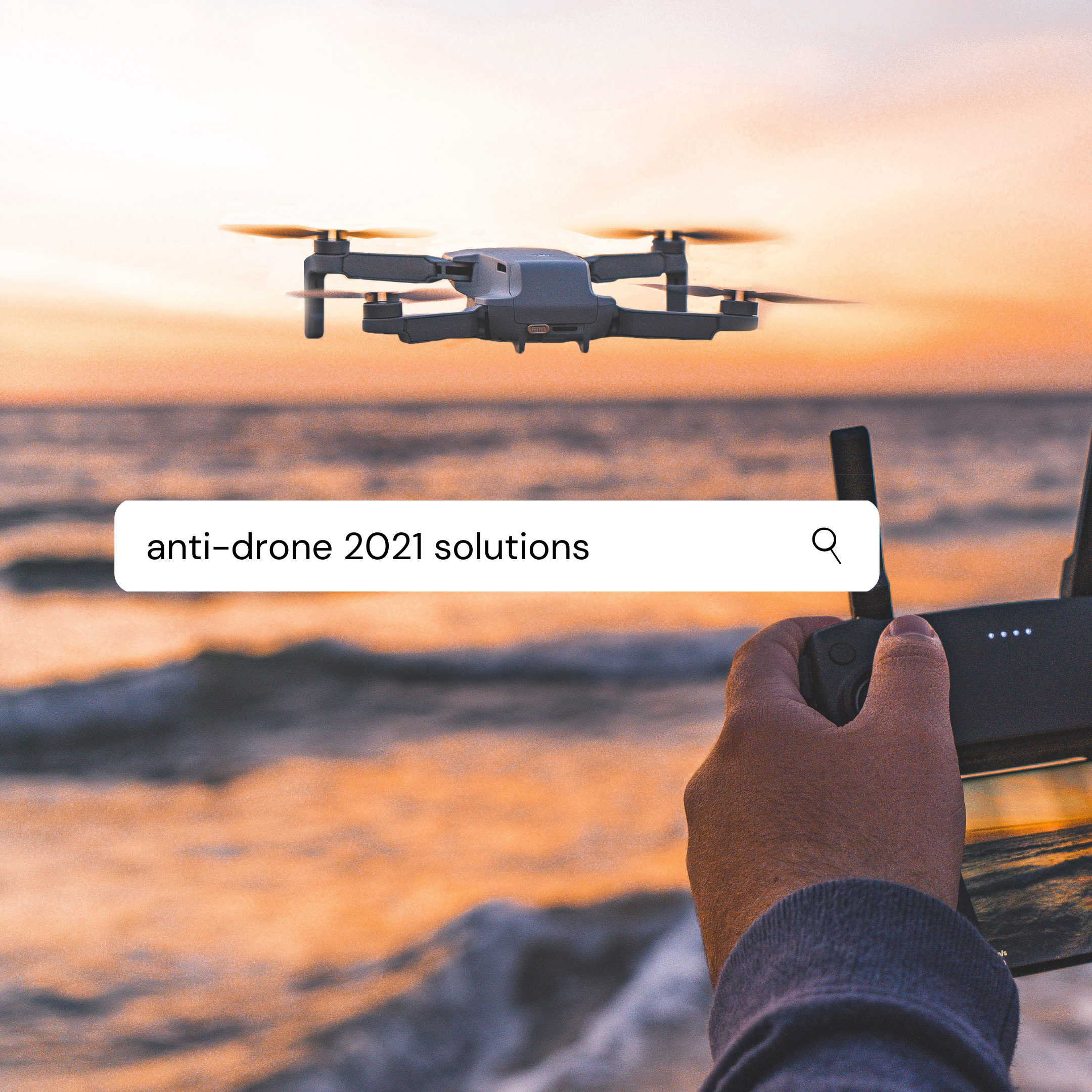 What is the state of anti-drone technology in 2021?

Drone technology has advanced significantly over the last few decades. Machines that were once far too expensive for anyone other than a well-funded military are now available to the average consumer. In recent years, the proliferation of consumer drones has presented significant challenges for the aerospace industry, which now has to share air space with small, unmanned vehicles. If drone pilots are flying their drones responsibly, they should always be well away from any commercial aircraft, but a growing number of near-misses has prompted calls from the industry for more stringent measures to ensure the safety of all aircraft.

For as long as there have been drones, there has been researched into anti-drone technology. Like the drones themselves, this was initially the purview of the military. But now that drones aren’t restricted to the battlefield, interest in anti-drone technology has skyrocketed. The infamous Gatwick Airport incident highlighted the need for more robust measures than we have at present for many people. Fortunately, there are now some effective solutions available.

Monitoring equipment enables the detection, location, and classification of active drones. It can also alert operators to the presence of drones and provide advanced warning of any that are incoming. Not all monitoring equipment offers all of these features.

There are two types of drone monitors: active and passive. Passive monitoring continually scans the surrounding area and indicates if any drones are detected. Active monitoring sends out signals and measures what comes back. It is active monitoring equipment that can provide specific details about any drone it detects.

Drone monitoring enables the deployment of countermeasures rapidly once a craft is detected. It can also provide information that makes choosing appropriate measures easier.

A radio frequency jammer is a unit that emits large amounts of radio waves. The emissions are focused in a single direction to target the drone without interfering with other nearby equipment. The idea is to overwhelm the drone and block the radio signals from the controller. Depending on the drone, this can result in drones making a controlled landing, a crash landing, or flying off aimlessly.

RF jammers are short-range and even with directionality, they can impact other equipment.

GPS spoofing hijacks the drone’s communication with GPS satellites and makes it think it’s somewhere completely different. Altering the GPS coordinates in real-time enables the spoofer to control the drone and redirect it away from sensitive areas, or land it for retrieval.

GPS spoofing is another short-range measure and can interfere with other equipment that relies on GPS. The benefit is that the operator gains control of the drone and doesn’t have to worry about an uncontrolled descent.

High power microwave devices emit electromagnetic pulses that can interfere with radio signals or damage electronic components, depending on the strength of the device. Like RF jammers, these are designed to direct their energy in one direction to minimize collateral damage.

HPM devices are the last resort in most cases. They are expensive and have the potential to cause a lot of collateral damage.