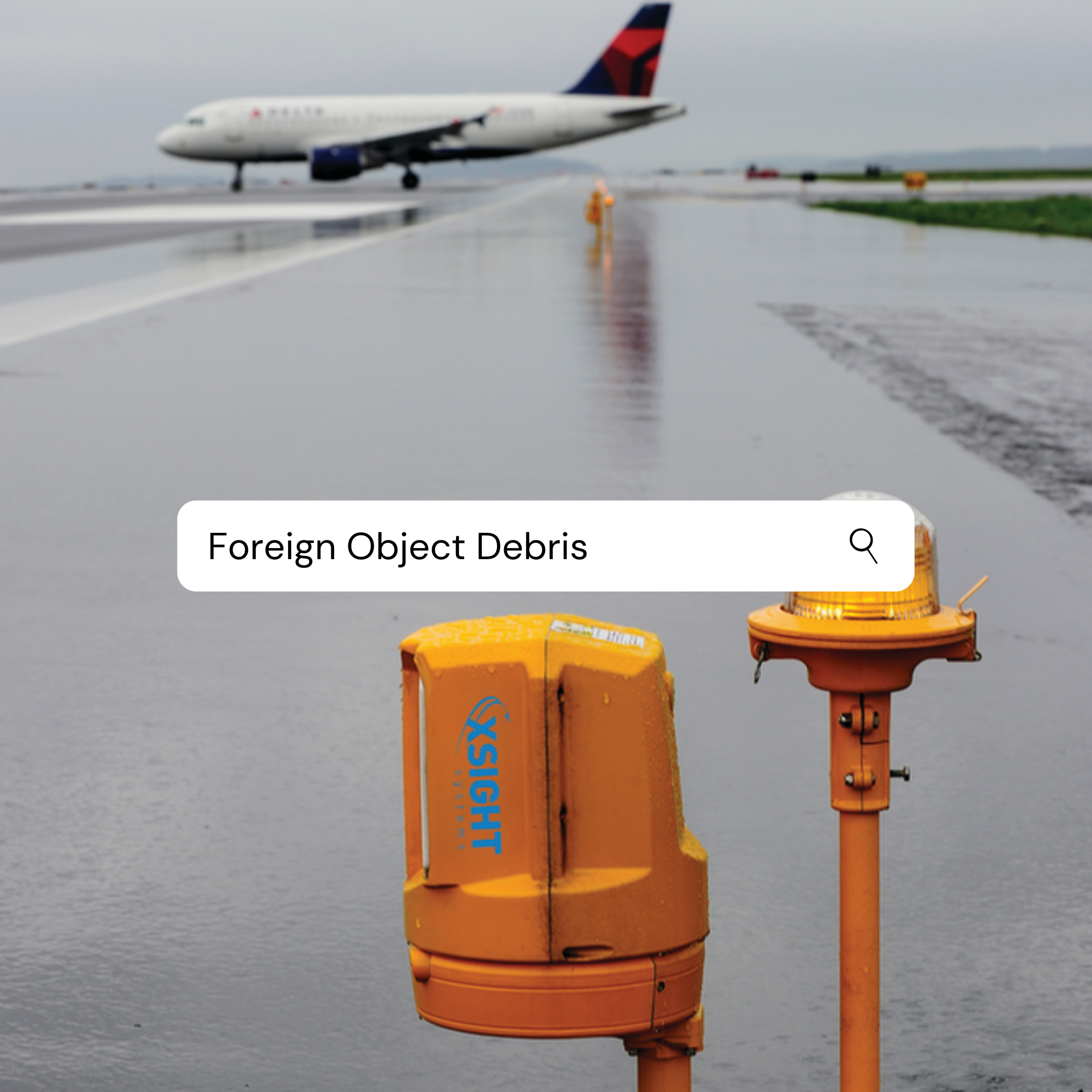 What is Foreign Object Debris (FOD) and why is it important? 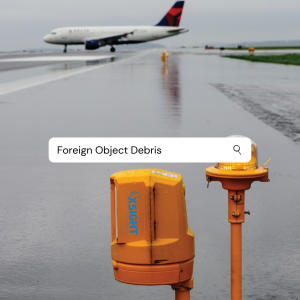 Foreign object debris (FOD) can cost airports and airlines millions of pounds each year because it can cause damage or injury to aircraft and airline personnel.

FOD is foreign object debris that does not belong to or should be nowhere near any aircraft. It covers a wide range of debris material, which includes pavement chips, litter, building materials, sand, stones, luggage, and wildlife. It is often found at terminal gates, taxiways, runways, and in cargo areas, and poses a serious risk to an aeroplane should it come into direct contact with it. FOD could easily splice aeroplane tyres, or be ingested into the engines, which could have catastrophic consequences. Airports and airlines take measures to mitigate this risk by conducting regular and stringent safety checks.

Safety procedures are put in place to raise awareness of the seriousness of the issue and to take steps to address it. These measures include:

All airport employees, including airline personnel, receive training to be able to identify and eliminate FOD. The training is provided to raise awareness of the potential hazards to equipment, people, and the costs associated with FOD damage.

Frequent airside inspections are conducted. The International Civil Aviation Organisation (ICAO) requires a daily inspection of aeroplane manoeuvring areas during daylight hours and the rapid removal of FOD. In addition, airline personnel also make further checks throughout the day during their shift, and if there are any building works being undertaken on site, more frequent inspections are carried out. Flight crews are required to immediately report to air traffic control and operations if they observe any FOD on runways and taxiways. Airlines and aeroplane handling agents also employ additional staff to specifically monitor for FOD.

Magnetic bars are fitted under vehicles that use the airfield to pick up fallen metallic material. These bars are regularly cleaned to prevent them from dropping collected debris.

Driving over rumble strips can dislodge loose fittings from undercarriages. They are used in areas between the land-side and air-side, and adjacent to construction areas. These strips are checked regularly, and any FOD that is found is discarded.

Containers are strategically placed around the airfield for the collection of FOD debris, and they are emptied frequently to prevent overflow. Examination of this debris is undertaken to assess where it may have originated from. Wind barriers and netting are also used around the airfield and serve as barriers to catch airborne debris. They also prevent animals from entering the airfield.

Aircraft engineers have strict tool control procedures they have to follow. They carry toolbox inventories, and all toolboxes are checked before and after use, to make sure all tools are accounted for before an aircraft is released for flight.