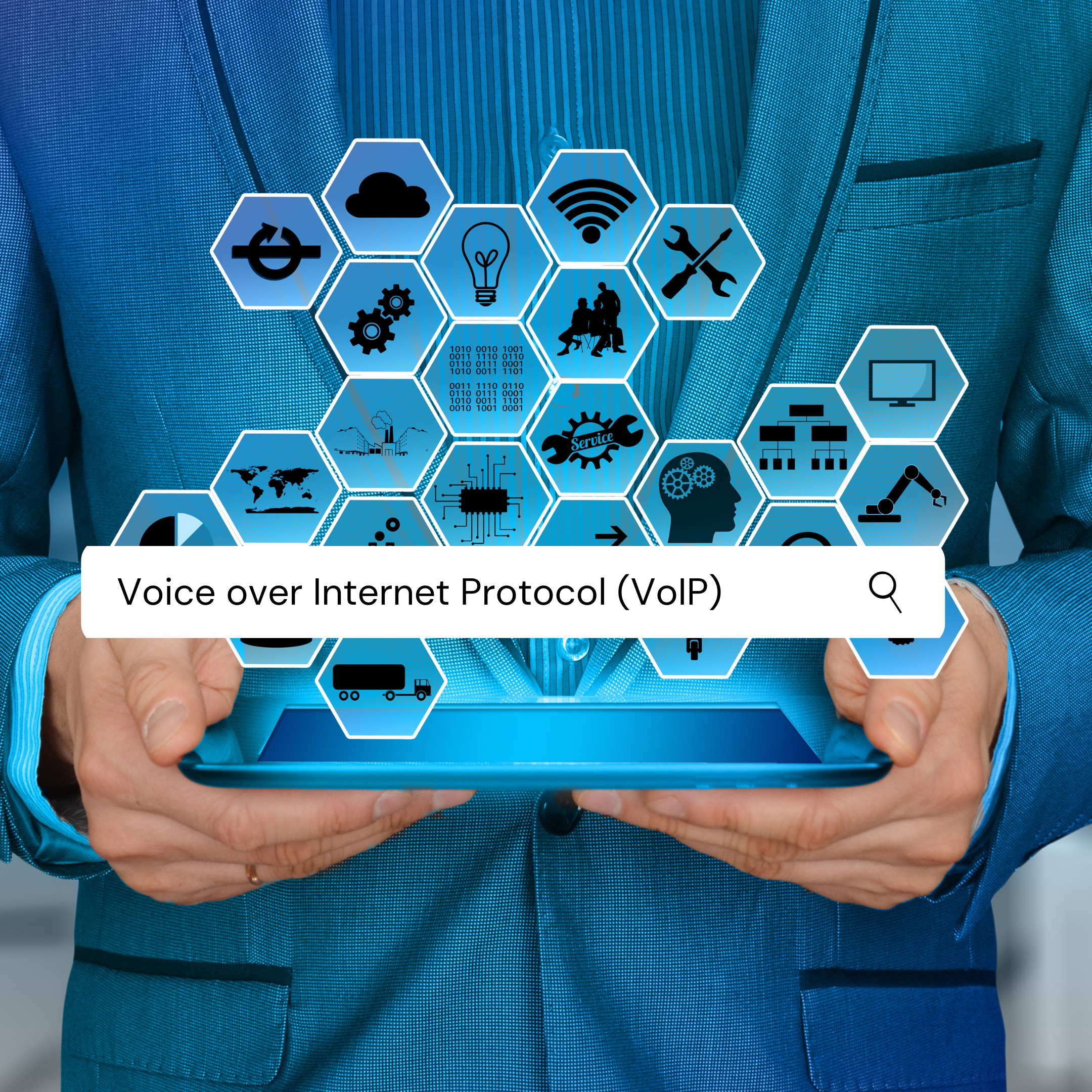 Voice over Internet Protocol (VoIP) is growing in popularity in a wide variety of industries worldwide, and aerospace is no exception. In this publication, we’ll be taking a look at everything you need to know about VoIP for aviation.

VoIP stands for ‘Voice over Internet Protocol’, which is a system that allows users to make telephone calls via the internet rather than via a conventional phone line system. VoIP users can call virtually anyone who has an international, mobile, long-distance, or local telephone number or other users in the same service.

Calls to VoIP cordless or corded phones are carried out in data format via the internet to either the Public Switched Telephone Network (PSTN) for delivery to a mobile subscriber or conventional telephone or users within the same network. For calls to be delivered to users via the PSTN, the VoIP caller must opt for a Select Providers gateway that will convert the VoIP data packets back to standard call format for delivery to the Public Switched Telephone Network. Most broadband providers offering aircraft VoIP services will either have arrangements in place with a Service Provider that offers these gateway services or they will provide users with PSTN access at a ground-side server.

How does VoIP work on aircraft?

For aircraft VoIP systems to function properly, the CTU (or onboard server) must be able to convert between traditional telephone formats and VoIP formats to allow connections via various aircraft systems that don’t require a broadband connection, such as Inmarsat Aero CEPT-E1 or Iridium channels.

Unfortunately, one of VoIP’s main advantages, its free service, is not offered by many airlines. VoIP also requires significant bandwidth from an air-to-ground system (such as a satellite) to establish a stable connection, which can be expensive and impractical.

Another potential issue for airlines is the suitability of user devices. While passengers are expected to use their voice-capable devices and private PDAs, there is a chance that their devices will not support the codec algorithm that the server requires. The devices available on the market that are suitable (wireless devices operating at 802.11 B/G or desktop devices in need of an Ethernet connection) are usually not aircraft approved and do not have echo cancellation or interactive noise reduction.

How do airlines use VoIP?

The airline industry has utilized VoIP technology to power virtual call centers. Unlike traditional call centers, VoIP call centers do not require a physical operating center for staff to work in, and there are fewer hard equipment costs.

VoIP also allows passengers to send messages and make telephone calls while in the air. While it’s still illegal to take your phone off airplane mode while you’re on board, it is possible to make voice calls over the internet using onboard WiFi. Some airlines are now providing passengers that want to use their phones during flights with separate seating accommodation to avoid disturbing other passengers.

For more aeronautics and aerospace information and news, take a look at our publications at Bayanat Engineering today.