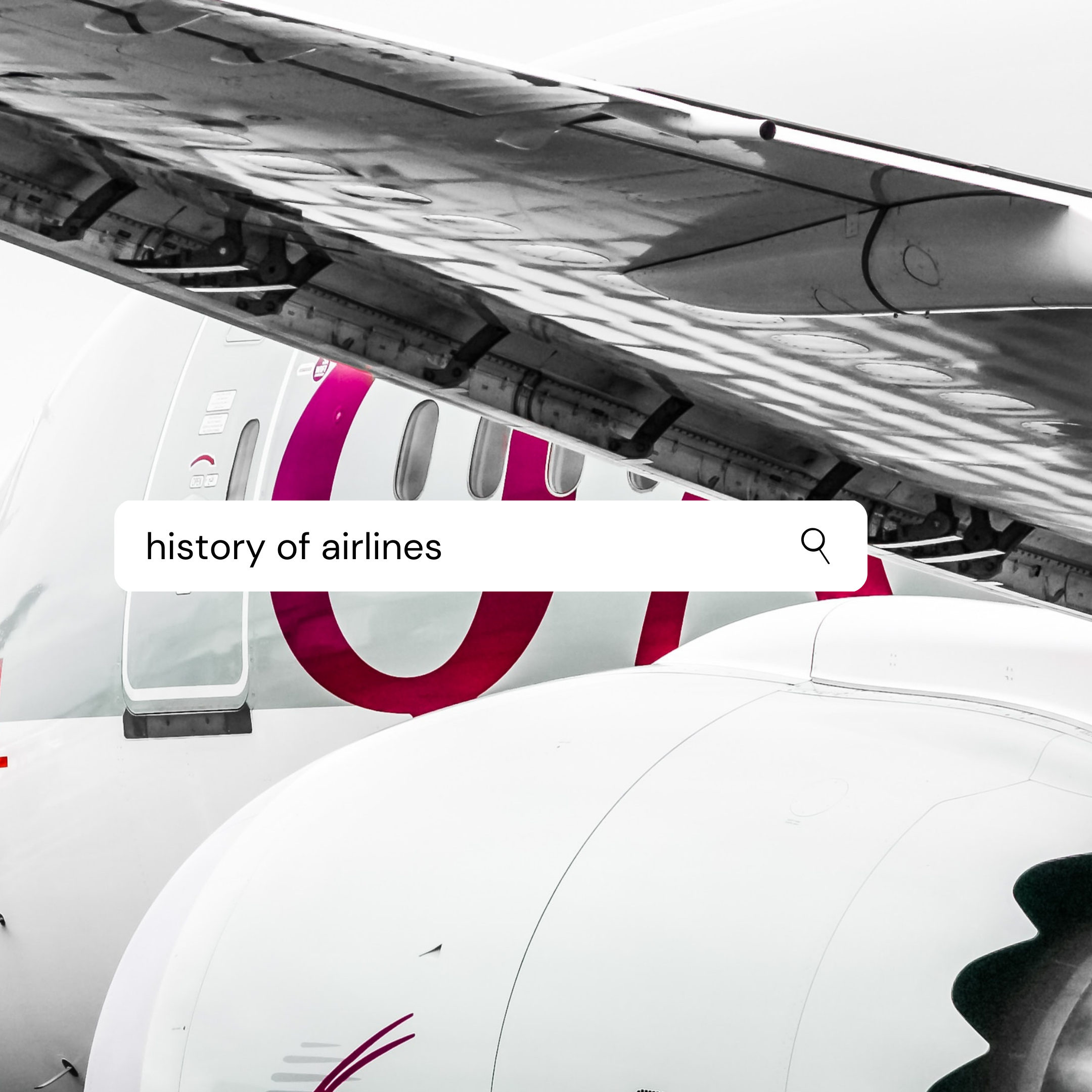 The History of Airlines

In this blog post, we look at the history of airlines, how they started, and what is considered to be the best airline in the world today.

The famous Wright brothers completed a successful flight in 1903, in North Carolina, which is widely agreed to be the beginning of aviation. Despite their successful flight, for many years the general public shunned air travel, as it appeared to be too dangerous. It was only after World War 1, and the funding that the aviation industry received, did air travel begin to look like a safe and reliable means of transport. Not long after the end of World War 1, Charles Lindbergh flew across the Atlantic in a solo flight which drew a lot of media attention, bringing interest in flying into the mainstream.

To capitalise on the interest in aviation created by Lindbergh, multiple air transport holding industries were founded, including Aviation Corporation, which would later be re-branded as American Airways. In 1928, United Aircraft and Transport Corporation, later renamed United Airlines, was founded by Boeing, and air travel began its steady journey to becoming commercialised.

Before aeroplanes began carrying passengers commercially, they began carrying mail and cargo. The American Kelly Airmail Act of 1925 allowed aeroplanes to work as mail carriers, giving many airlines the opportunity to build revenue until they could expand and develop their airline to be suitable to carry passengers.

World War 2 saw commercial fleets of planes become necessary to transport soldiers and supplies around the world. Aviation companies received significant investment from European countries which allowed them to fully extend and develop their commercial aviation services. Post-WW2, in the 1950s, the aviation industry dramatically improved the regularity and comfort of commercial flights and jet-engine technology allowed flights to operate faster and more regularly.

The History of Qatar Airways

Qatar Airways, which is considered to be the best airline in the world, was founded in 1994 and began as a small regional airline that travelled only a few, select routes. In 1997, the airline was rebranded by His Highness The Father Emir, Sheikh Hamad bin Khalifa Al Thani, who wanted to turn the small airline into the world’s leading international airline. From 1997 onwards, Qatar Airways has aimed to offer the highest standards of service and comfort possible on a commercial airline and is continuously striving to offer its passengers a unique, excellent flying experience. The airline averages a double-digit growth year after year, largely due to the leadership of the Group Chief Executive, His Excellency Mr Akbar Al Baker and the companies the Group Chief Executive has chosen to partner with.

The international hub of Qatar Airways is in HIA (Hamad International Airport) who have chosen time and time again to partner with Bayanat Engineering. For example, in July 2020 HIA partnered with Bayanat Engineering to deploy a RunWize™ FOD Detection Solution and in October 2020 chose to partner with them again to upgrade their communication systems. It is only through the support of HIA that Qatar Airways can continue to provide its exceptionally high levels of service.