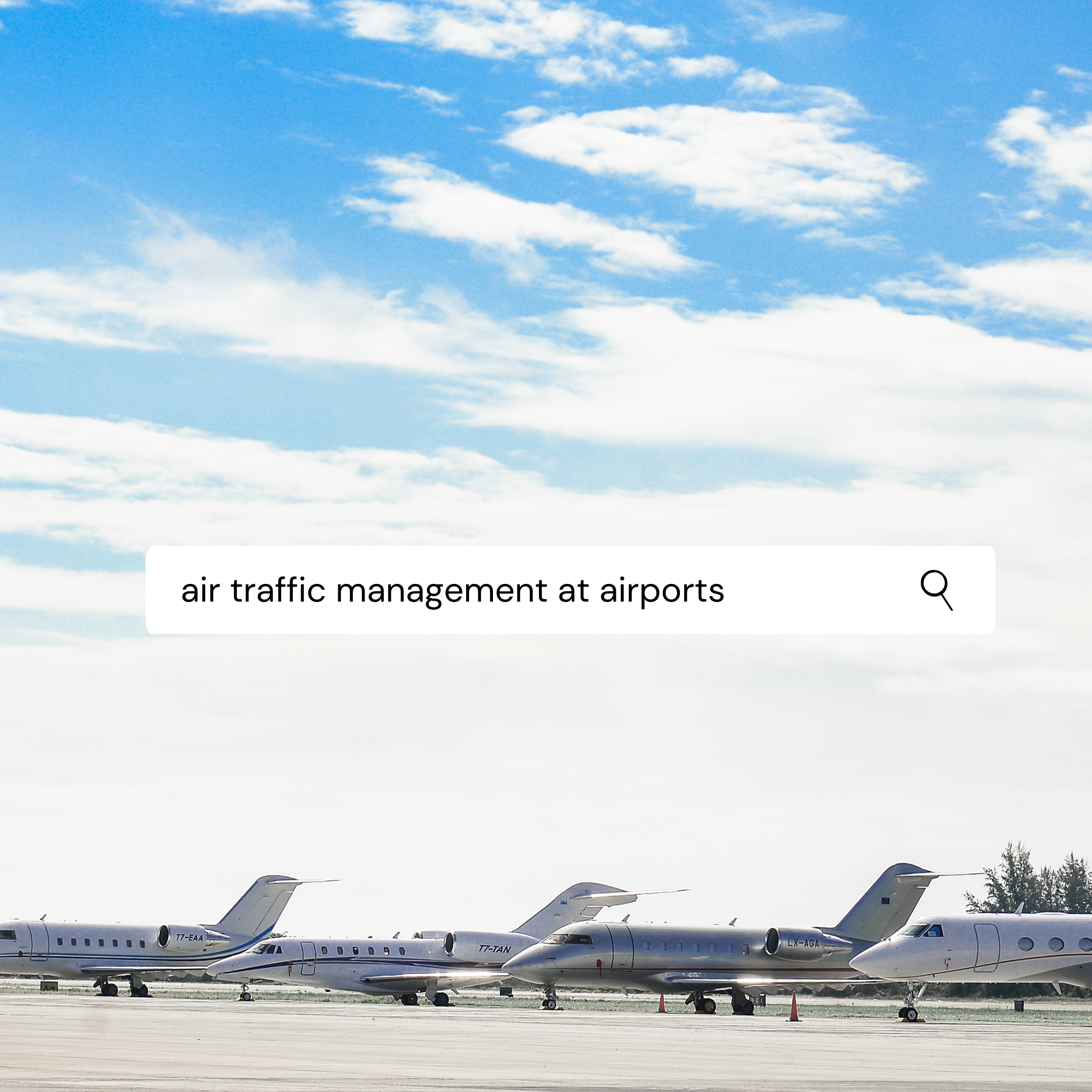 The changing role of air traffic management at airports

The changing role of air traffic management at airports

Vessel Traffic Management Systems (also known as VTMS) are a fundamental part of the air traffic control system in an airport. This is first because VTMS tracks the real-time locations and vectors of aircraft in the skies surrounding an airport. Managing air traffic is a difficult enough task at the best of times, but doing so without location and speed data is a borderline impossible task. VTMS ensures safe and efficient navigation, playing a key role in avoiding air traffic collisions and guiding planes in to land on time.

Also known as EFPS, Electronic Flight Strips are a key part of monitoring and tracking aircraft in the sky. Converting previous paper strips into an electronic equivalent, EFPS automates tasks including calculating potential collisions between aircraft and maximising efficiency in holding patterns and flight paths. These are roles that were previously susceptible to human error, and their automation almost completely eliminates the already low potential for issues in the sky. Air traffic management is primarily about safety and security, something that EFPS ensures in a consistent and reliable manner.

A Remote Control Tower is a concept many airports are experimenting with. With the increasing reliance on the internet and lack of space at airports, taking some jobs remote is an essential leap forwards. Using a range of cameras, specific programmes and applications, and reliable internet connections, control tower work can be completed anywhere and is just as safe and secure.

Airport Collaborative Decision Making, also known as A-CDM, is an integral part of modern airports. Increasing collaboration between airports in ACI Europe, Eurocontrol, the IATA and CANSO, it shares information effectively and consistently between a range of different airport governance groups. A wide range of airports benefits from this, with Qatar’s Hamad International Airport not yet part of the scheme. Such an open level of communication means that flights are more predictable and airports find managing the planes coming from different administrative areas far simpler than ever before.

The role of Bayanat Engineering