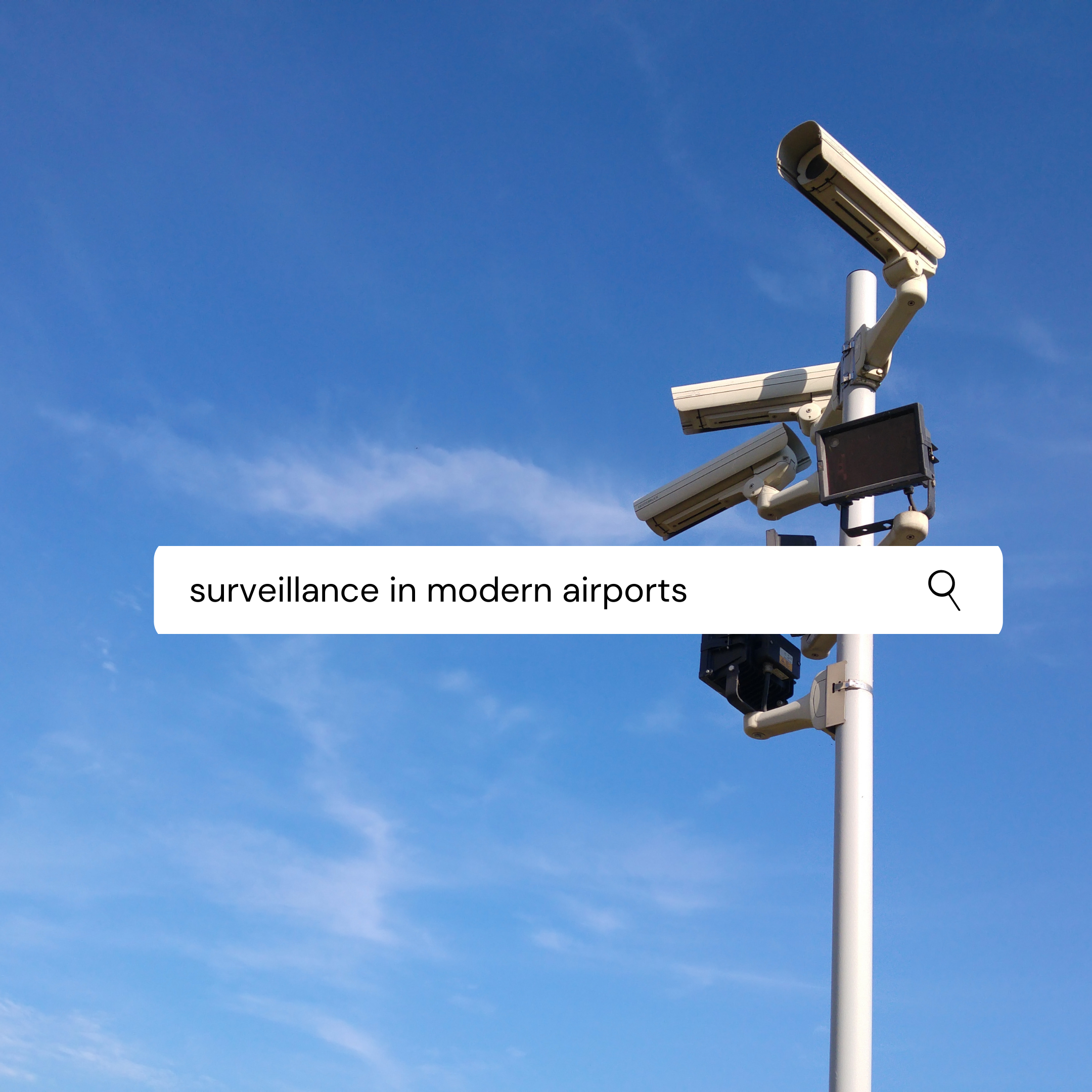 Surveillance in modern airports, and why it is key

Surveillance in modern airports, and why it is key

In modern airports, many different factors are considered when making people and planes as safe and secure as possible. This includes surveillance, keeping track of both land and sky to protect everyone travelling through major airports such as Hamad International Airport. Read on to learn about some of the fascinating technology used in airport surveillance and how it protects passengers and pilots alike.

As technology advances year on year, drones become more and more complex, increasing in speed, weight, and technology. All of these issues increase the level of threat drones provide to planes in and around airports. A strong defence against drones begins with Drone Detection Systems. These systems are designed to locate drones in and around the local area, using technology such as radar to find aerial disturbances. Once a drone is detected, take-offs across airports are halted until the issue is resolved, preventing a serious issue such as a collision.

Whilst dealing with issues in the air, the ground provides similar threats to the security of many modern aircraft. One tool used in solving this problem is Surface Movement Radars, also known as SMRs. These operate in the very same way as a typical radar, firing sound waves along a dictated plane and receiving reflected waves back, ultimately establishing their location. Ground-based security then deals with the threats, whether this comes in the form of protestors, vehicles or even just an airport maintenance vehicle that is lost on its route. Planes are at their most vulnerable on the ground, and protecting them is key.

Runway Debris Monitoring Systems, also known as RDMS, are integral to an effective airport’s operations. Winds pick up in and around airports, and in the event that the area surrounding an airport is packed, debris gets picked up and put onto the runway. Something as simple as a felled tree can get sucked into an engine and cause incredible amounts of damage to the internal components, an issue that puts lives at risk. Using RDMS effectively means threats are removed from the runway and operations go on as normal.

Whilst you’ll be well aware of the banks of CCTV inside airports, you may not have heard of CCTV systems in operation on the airside of the airport. This means the side with the runway, and CCTV in these cases is essential. Whilst picking up large objects and vehicles is simple with SMR, the system relatively struggles with small organic shapes such as people. The last thing you want is someone wandering onto a runway and not understanding where they are, as this is a serious risk to the airport, planes and the individual themselves. Airside and runway surveillance assist in finding potential threats to be passed onto security services for removal.