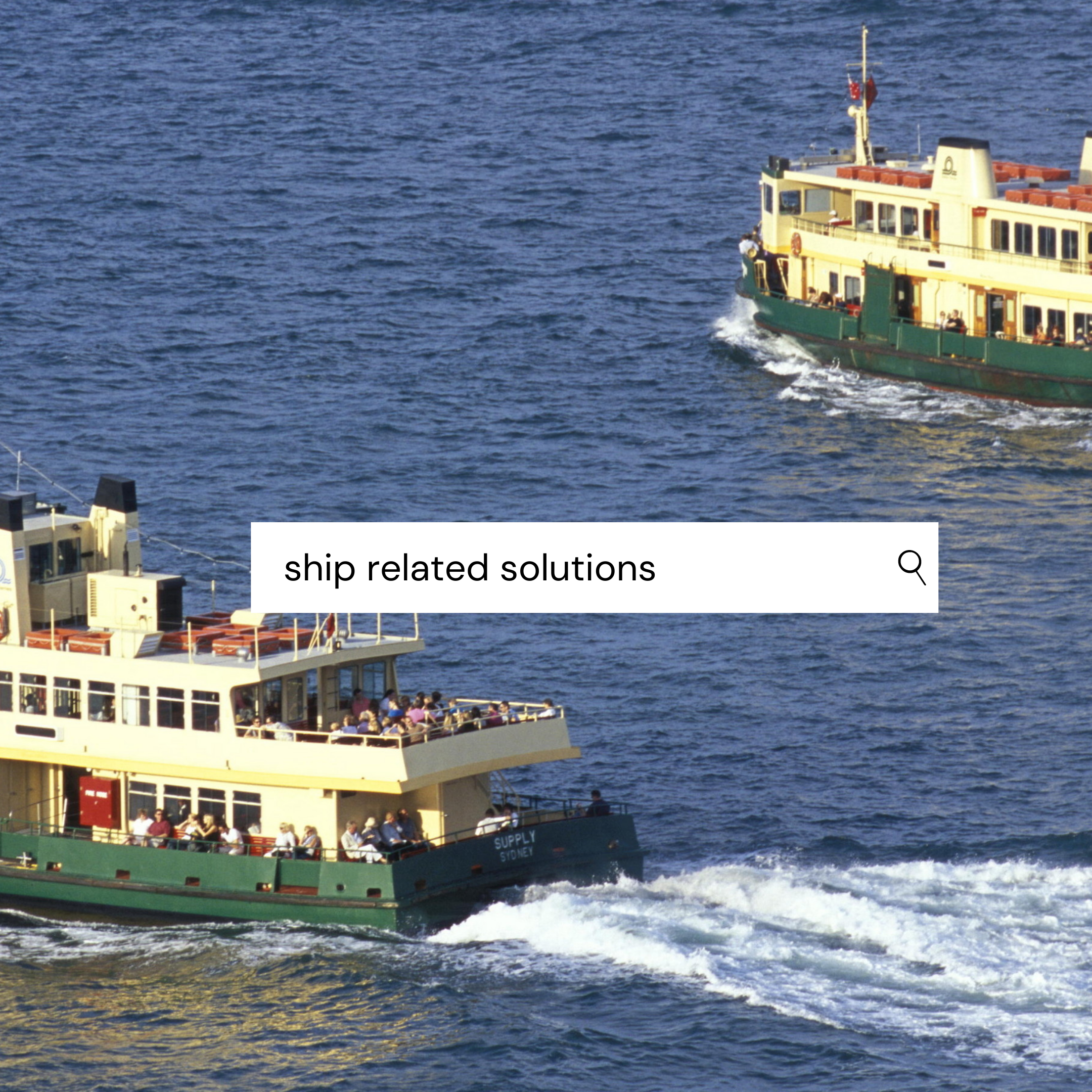 When considering the world of nautical shipping, it’s unlikely that the first thing that comes to mind is the technology used to keep everything running smoothly. However, there are plenty of pieces of technology that can be applied to navigation, tracking and communications that you wouldn’t expect to be as important as they are. Read on to find out about some of the vital systems that keep ships safe, and why they are so important.

One of the key features used in ensuring that ships and boats of all sizes are able to safely reach their destinations are Visual Guidance Docking Systems or VDGS. A VDGS is a system designed to give drivers as much information as possible when coming in on their final approach and is a system often also employed on a taxiway to ensure precision parking of planes is far more easily achieved. Using mirrors, simple traffic lights and lightboxes to line drivers up onto their marks, drivers can find it much easier than having to use sight alone.

Navigating on a 2D plane when guided by lights is a concept that can work on land or sea, so VDGS is a highly translatable system that can be used to safely bring ships in to harbour with very few changes. From this point, an intercom can be used to guide the driver to any adjustment or confirm the success of their arrival. This means ships can park in an inch-perfect manner every time, supported by all of the visual aids possible.

Ports and docks can be some of the busiest transport hubs around, especially in the world of shipping. This means that the dock headquarters needs to be in constant contact with the captains of incoming ships to organise their arrivals. The alternative is dozens of ships arriving simultaneously, leading to an extremely dangerous situation.

VHF transmitters can often be ideal for these cases, as they can transmit over distances of around 60 miles. This will give drivers of any incoming boats plenty of advanced warning in the case of an issue or delay to their docking procedure. Such advanced warnings can keep everything running smoothly, and protect both ships and docks from major incidents.

Managing traffic at sea can be incredibly similar to doing so on land, with ships entering the area surrounding docks on a 2D plane. Part of the issue, however, can be tracking the ships. It may be easy to keep an eye on vehicles such as aircraft using radar systems, but ships are harder to keep on radar due to their lack of altitude. This means that you need a different way of keeping track of ships, or you run the risk of being unable to estimate the arrival times of traffic.

Instead, many ships will make use of satellite-based navigation systems. These are effective worldwide, as the global network of satellites allows for extremely accurate tracking of ships. This tracking means traffic controllers can guide ships to spaces and allow for docking on a controlled schedule.

Bayanat Engineering is a proud provider of airport systems in Qatar and beyond. If you’re in need of navigational or communications systems for your airport or harbour, get in touch with the Bayanat Engineering team today to find out more.