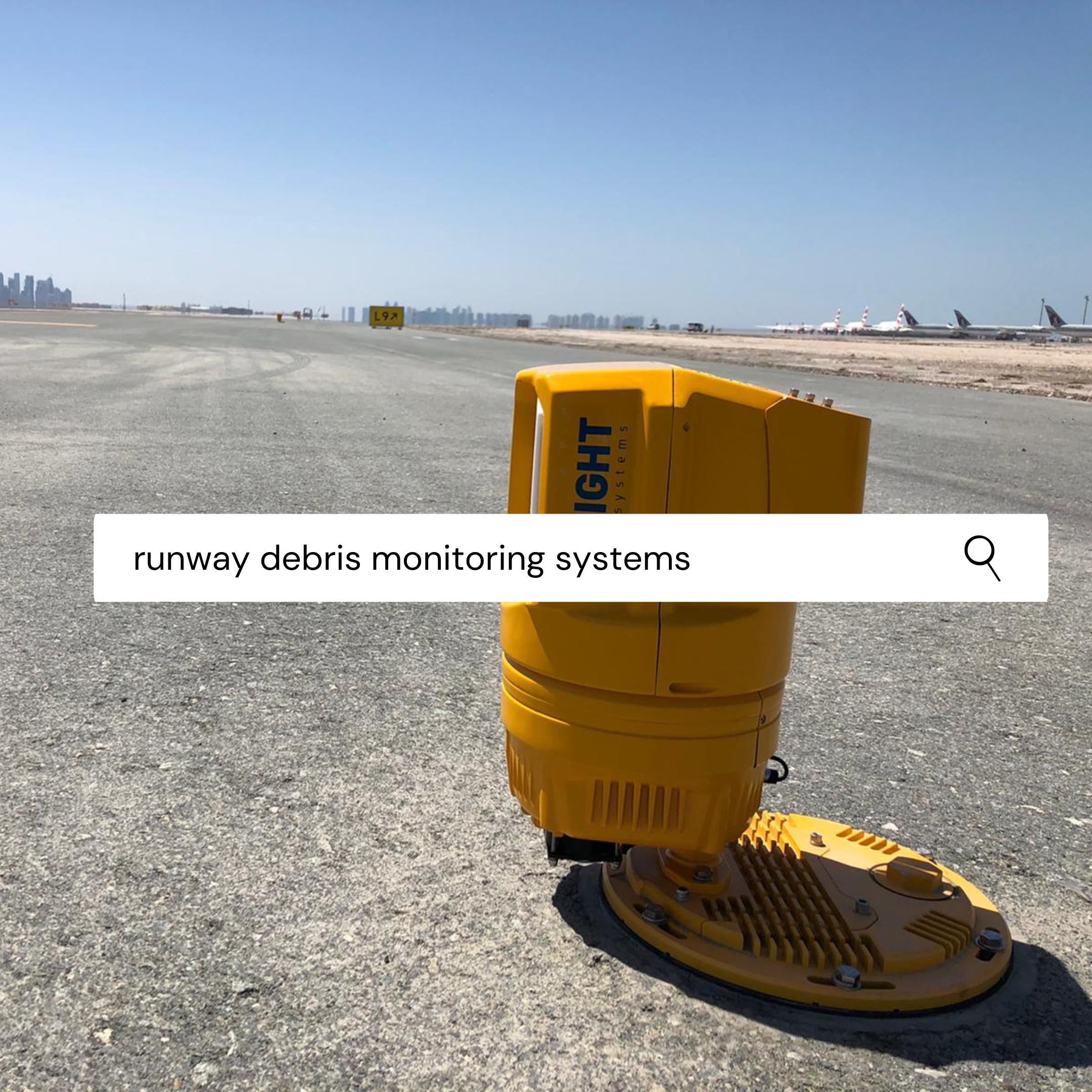 Foreign object debris (FOD) is one of the most significant hazards to aviation. Any object from a screw to a branch dropped innocently by a bird can pose a threat to aircraft arriving and departing a runway. In the fast-paced world of aviation, detecting and removing FOD is a difficult challenge but one that must be overcome.

The Threats and Cost

FOD and its associated disruption cost the aviation industry $13 billion USD per year. This heavy cost is largely through damage and delay disruption losses.

At airfields without a detection system, runways must be closed for inspections to be carried out. In many instances, airfield operations teams cannot always identify and remove the FOD, or even be confident it was there in the first place if reported by a third party.

FOD is harmful and has caused accidents in the past. FOD can cause minor damage to aircraft tires if run over. A burst or flat tire can be easily replaced. However, if FOD is ingested into an aircraft’s engine, it can cause more severe damage which is costly and can lead to significant disruption to airline operations.

In the present day, runway debris monitoring systems (RDMS) are able to accurately detect runway debris to prevent disruption and accidents from occurring.

RDMS are sensitive dual CCTV and radar instruments mounted on small tower installations close to the runway. They are highly accurate at ranges of upwards of three thousand feet. On a large runway, at a length of nine thousand feet, three RDMS installations can give complete surface coverage.

The RDMS scans the runway at a rate of once every seven seconds. This rate is far more consistent than the time-costly dispatch of an airfield operations team. This continuous monitoring and detection allow for fewer delays and better runway capacity utilization. Unlike manual inspections, which are not as frequent, RDMS can guarantee safety on all flights.

Such systems can give an accurate position fix for the airfield operations team to find and remove the FOD.

The benefit of this sophisticated level of detection is that it means the runway can be scanned for debris even in low visibility and inclement weather such as blizzards and sandstorms.

Bayanat Engineering has recently worked alongside Xsight to introduce their FODetect® product, a signature feature of their RunWize™ runway threat detection solution. This solution has been selected as the RDMS of choice for Hamad International Airport. One of the most intelligent RDMS systems globally, it is also present in Seattle (SEA), Boston (BOS), and Bangkok (BKK).

Key features of this dual sensor-based system include detection and identification sub-systems as well as alerting, logging, and archiving software.