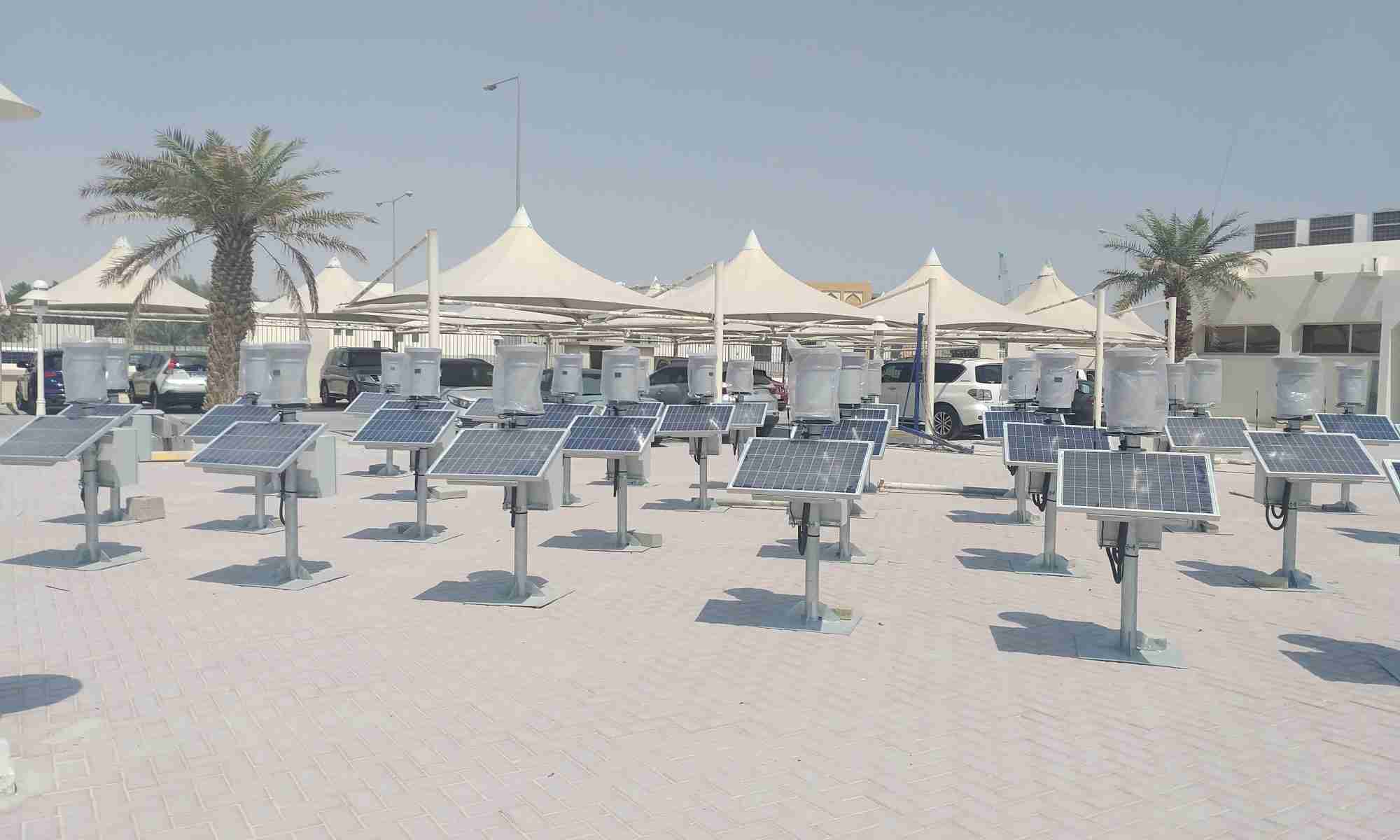 The project is awarded to Bayanat Engineering Qatar by Qatar Civil Aviation Authority (QCAA). It is a supply, testing, and commissioning of Automatic Rain Gauge. We are supplying a total of 50 units (complete set includes Rain gauge, Datalogger, 4G Modem, Solar Panel, and software), which are installed around Qatar for monitoring rainfall and intensity.

The scope of work includes supply, installation and upgradation of following 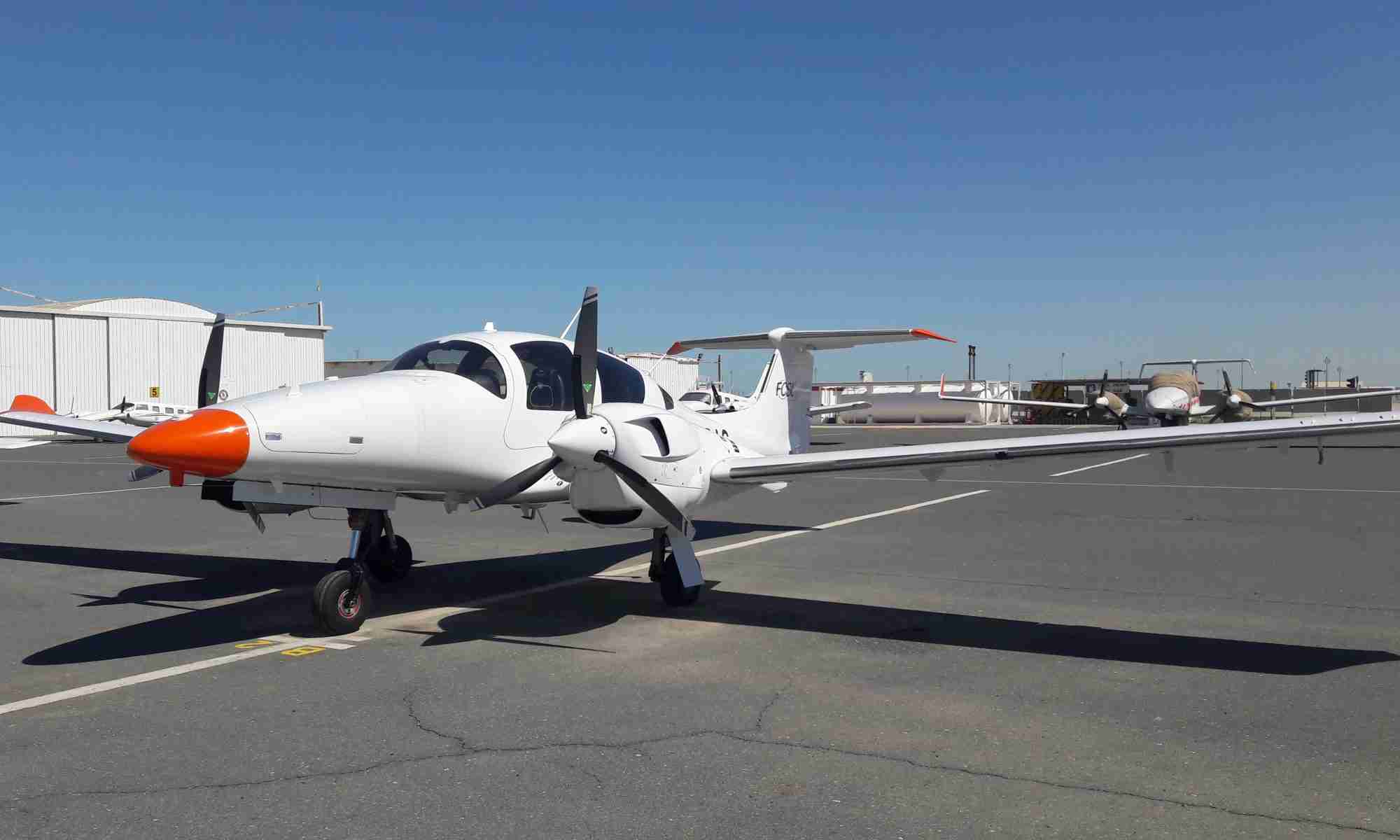 It’s a calibration of NAVAIDs project awarded to Bayanat Engineering Qatar from Qatar Civil Aviation Authority (QCAA). Major Scope of work includes scheduled Flight Inspection and Calibration for Navigational Equipment at Hamad International Airport and Doha International Airport. The flight inspection of NAVAIDS is based on ICAO Annex 10 & Doc 8071 requirements. The PAPI & AGL flight checks are performed in accordance with ICAO Annex 14 requirements. The validation of ATS procedures (conventional and Performance Based Navigation (PBN) will be completed in accordance with ICAO Doc 8168 Vol II and ICAO Doc 9906 requirements Flight Inspection and Calibration scope included in this proposal is for the following systems in each airport

The frequency of flight calibration is for every 6 months. This project duration is 3 years and Bayanat received the award for second time.

The scope of this project involves the design , supply, installation, commissioning and support of :

We have proposed Xsight System solution RunWize as the Foreign Objects Debris (FOD) Detection System which is intelligent and automated FOD detection system, with primary means of detection, location and identification of debris, primary sensor by the radar system and with the camera(s) to zoom / focus on the debris and for survelliance.

The proposed Xsight sensors were designed to be very similar to edge light in how it is installed and maintained. No special runway closures are required to install and maintain the system. System installation and maintenance shall be performed during the standard runway maintenance window providde by HIA.

Coverage Area: The proposed system will provide FOD detection on both Runways of Hamad International Airport, providing 100% coverage of RWY16L/34R and RWY16R/34L till Runway threshold/end, including all taxiways and rapid exit taxiways up to the CAT I holding position, as shown below. 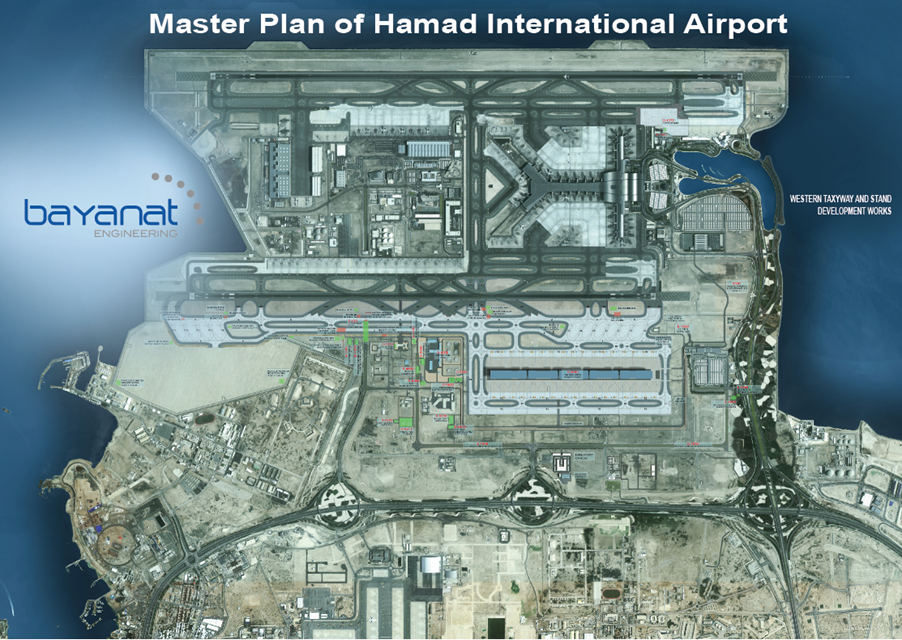 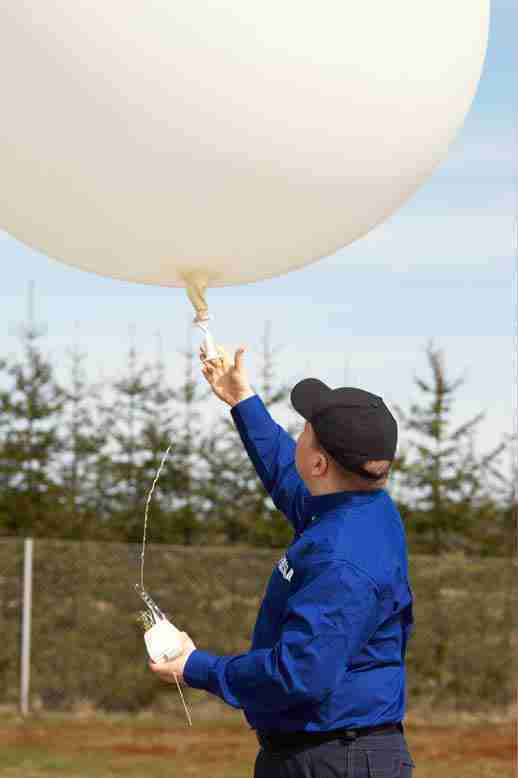 It was a material supply project awarded to Bayanat Engineering Qatar by Qatar Civil Aviation Authority (QCAA). The scope is to supply Vaisala Radiosonde and Synthetic Balloon’s.

A radiosonde is an electronic device that is used to measure meteorological variables in the atmosphere. The instrument smaller than the size of a coffee cup, is lifted to the upper atmosphere up to altitudes of 20 to 40 km by weather balloon filled with helium or hydrogen. The radiosonde has been the basis of weather forecasting and climate research since first attempts to design such a device by French, German and Soviet scientists in the late 1920s.

The Scope of supply is as follows: 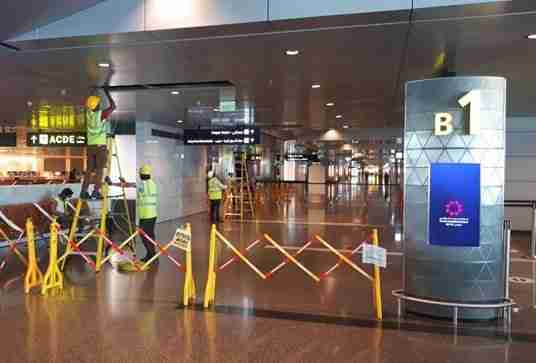 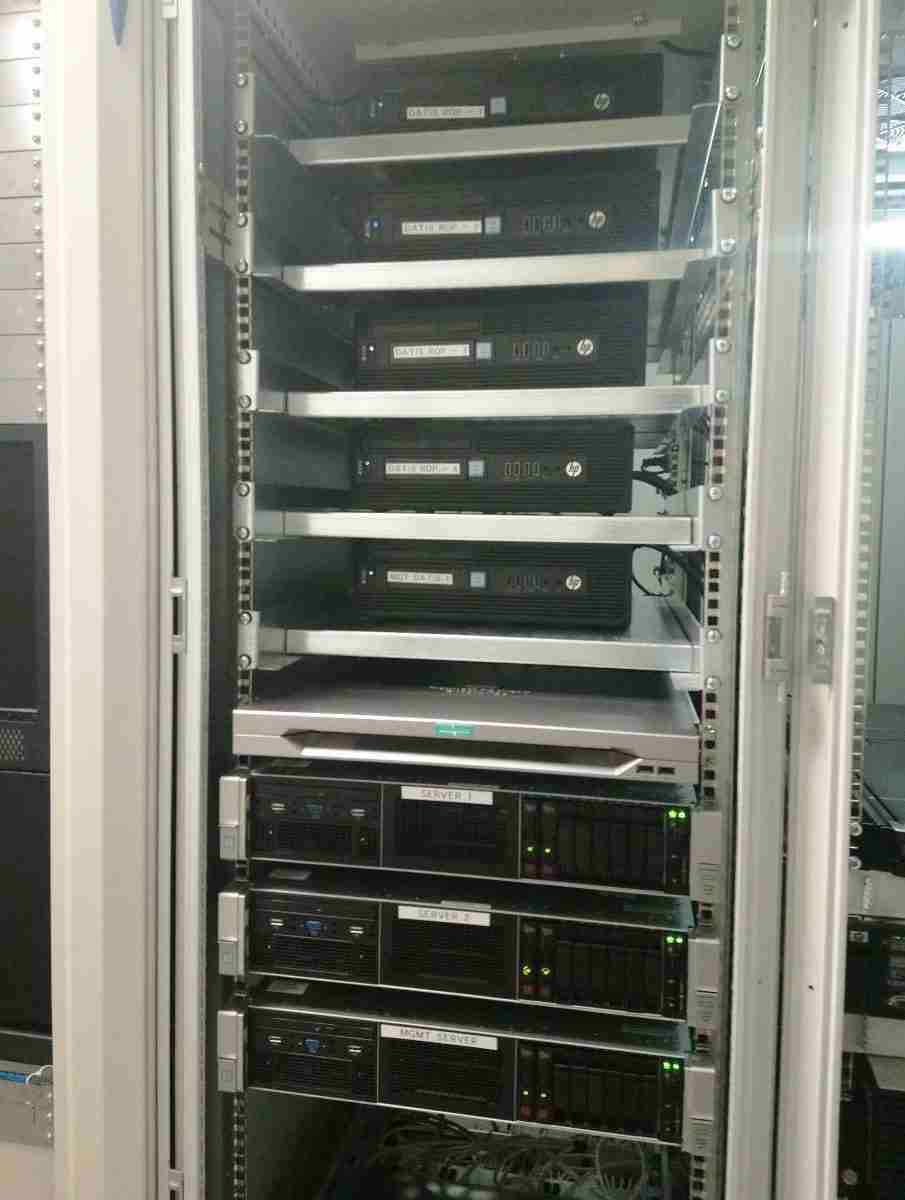 It was Supply and installation project awarded to Bayanat Engineering Qatar by Qatar Civil Aviation Authority (QCAA). Digital Automatic terminal information service, is a continuous broadcast of recorded aeronautical information in busier terminal areas, ATIS broadcasts contain essential information, such as current weather information, active runways, available approaches, and any other information required by the pilots, such as important NOTAMs. Pilots usually listen to an available ATIS broadcast before contacting the local control unit, which reduces the controllers’ workload and relieves frequency congestion.

Many airports also employ the use of Data-link ATIS (D-ATIS). D-ATIS is a text-based, digitally transmitted version of the ATIS audio broadcast. It is accessed via a data link service

The scope of works covered includes the following:

• Testing and Commissioning of the complete D-ATIS System solution.
• Operational and Technical Training 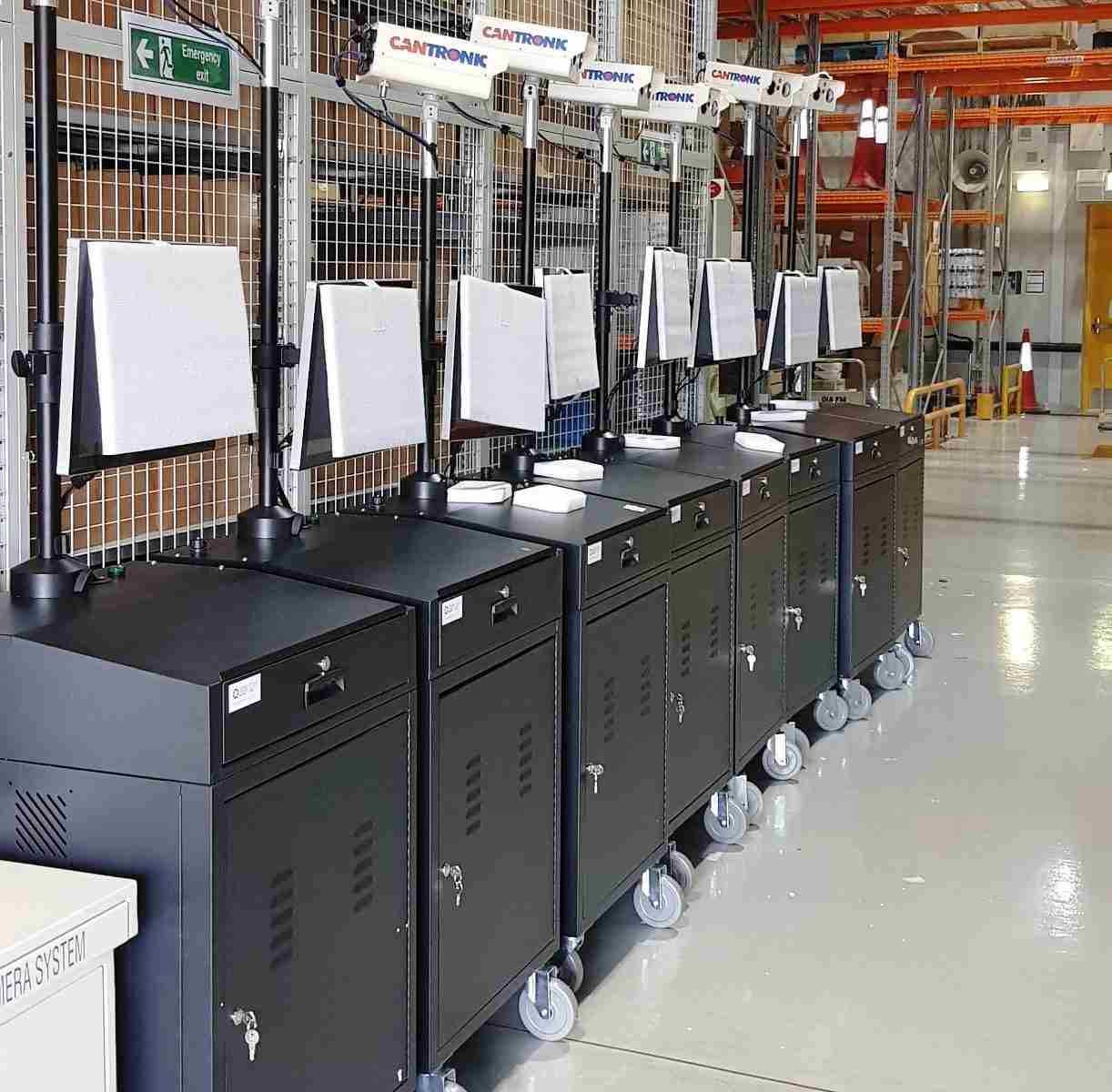 It is a supply and installation project awarded to Bayanat Engineering by Qatar Airways (Hamad international airport). The Description of this Project is to supply and install Infrared Thermal body scanners for passenger screening at Hamad International airport to screen passengers and Staff to reduce the spread of the Virus. The accuracy of the system is very accurate compared to other systems available in the market. The Cantronics System is more stable and reliable in the sense of detection and accuracy.

The Project awarded in March 2020 the project duration was three months and the contractual project completion date is May-2020. However, the Bayanat team completes this Project in 2 months. 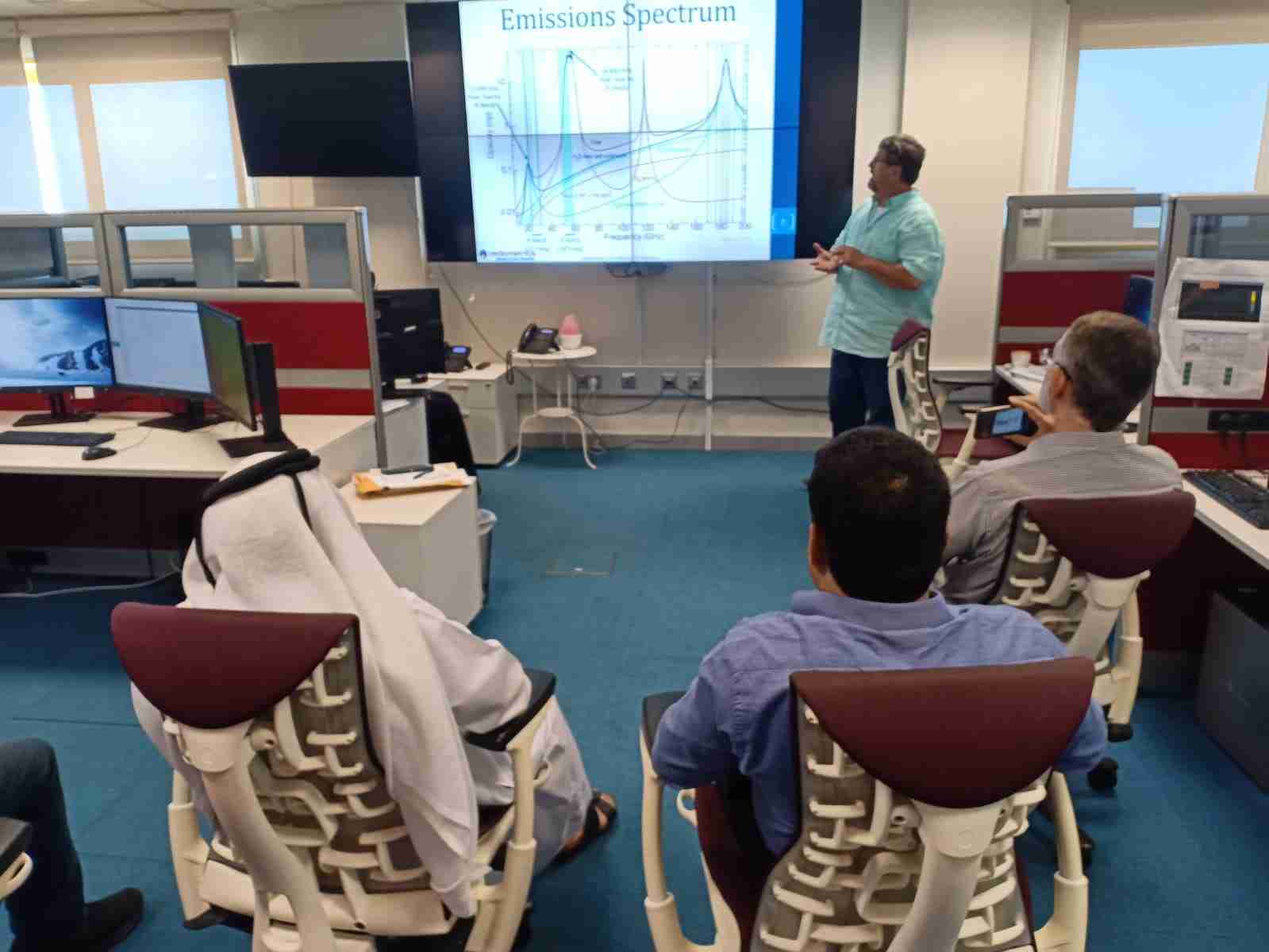 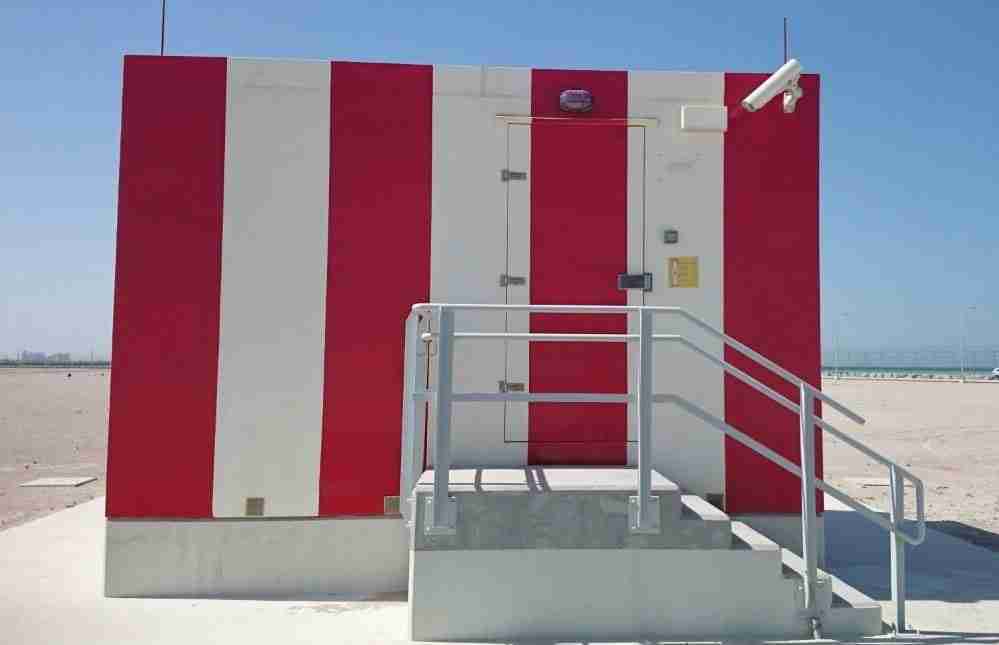 It was a Maintenance project awarded to Bayanat Engineering Qatar from Qatar Civil Aviation Authority (QCAA). Major Scope included Maintenance of airfield shelters and the UPS installed in the shelters. Quarterly visits are scheduled for preventive maintenance of UPS and Emergency response was a major part of project, annul maintenance of NAVAIDs shelters which includes painting of shelters.
The detail BEQ Scope include is mentioned below

Annual Maintenance of 17 no’s of Navaids shelters for 2 year
a) Replacement of sealants on joints.
b) Repair of panel cracks or surface peel off
c) Repair and repainting on red surface once in a year
d) Replacement of damaged locks
The Project awarded on November 2016 duration of project was 24 months and the contractual project finish date was September-2018.BEQ had completed this project through the efficient project management & efforts made by BEQ team.

The location could not be found.