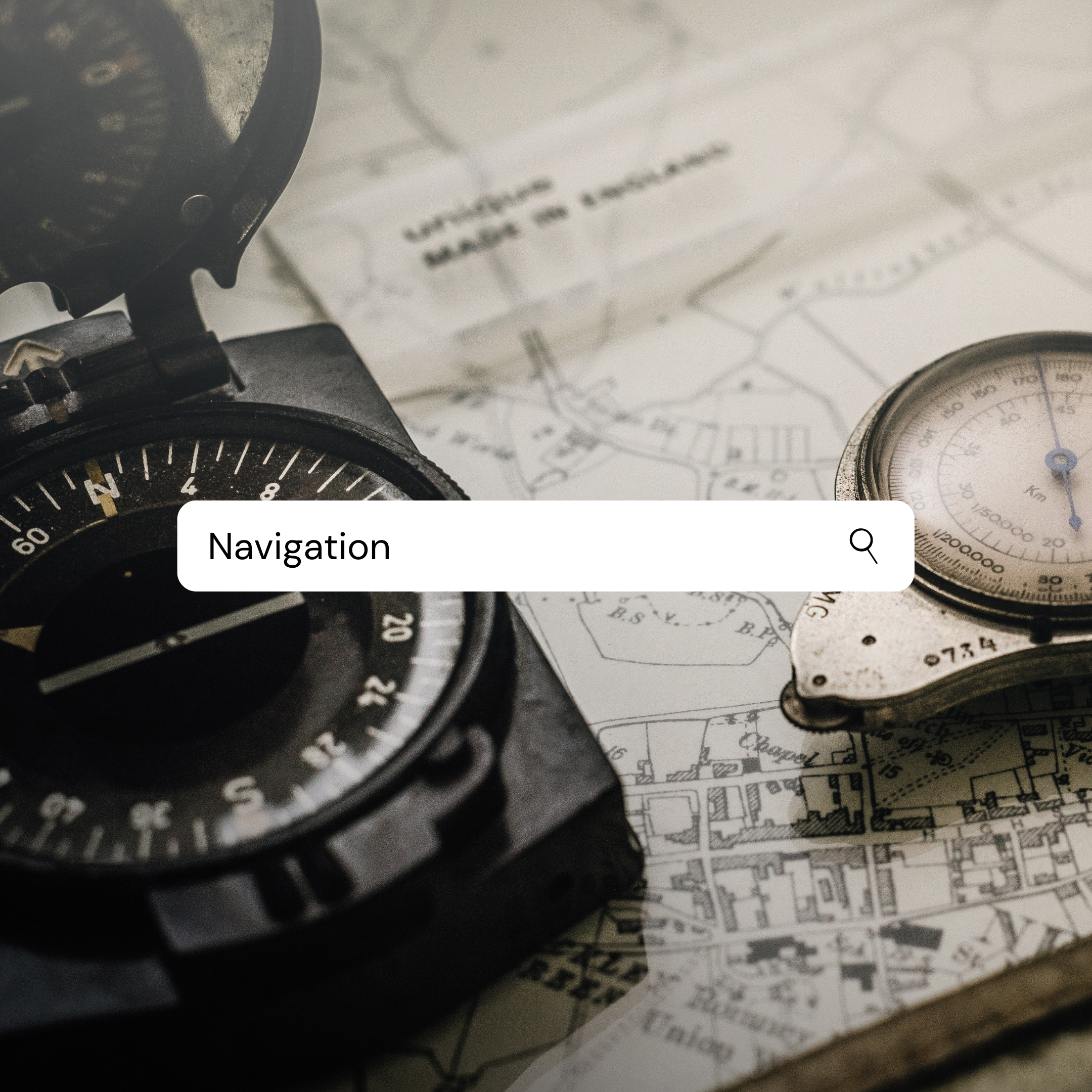 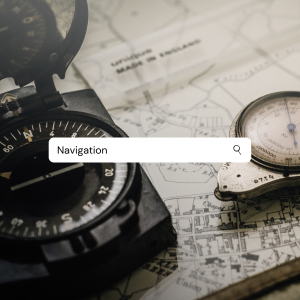 Navigation is one of the most vital aspects of not only airports but the entire transport industry as a whole. There is a huge range of technologies used in not only the flight of aircraft but finding their way to a safe landing too. Here are just a few of the technologies, and what they’re used for.

First amongst these technologies is the Instrument Landing Systems, also known as ILS. These include Glidepath, a localiser and markers, all of which make the process of landing an aircraft much easier than it would be otherwise. All of these highly complex technologies work in tandem to ensure that pilots are able to keep their passengers safe and secure. Here at Bayanat Engineering, these systems are designed and built to be as safe as can be, providing a happy landing every time. Non Directional Beacons (NDB) also help in this regard, letting pilots know when they’re approaching the airport.

Distance Measuring Equipment (DME) works at both short and long ranges. In the same way as ILS, landings can be assisted by distances being measured accurately so a pilot isn’t encouraged to make a landing either too early or too late. Additionally, on long-range flights, DME can be extremely useful to establish how long might be left in your flight. Along with satellite-based navigation systems such as GBAS and SBAS, your flight is tracked throughout the skies to ensure that every step of the way, you’re in safe hands and air traffic control on the ground know exactly where you are.

On the airport’s end, including at Qatar’s own Hamad International Airport, Doppler VHF Omni-Directional Range (DVOR) systems are often employed to keep track of aircraft along their routes. These systems emit omnidirectional signals from ground beacons and can pinpoint an aircraft’s location up to 200 miles from the transmitter. Their high frequency does, however, mean that line of sight is needed to be reliable, so this type of system can be ineffective in certain mountainous areas. A more accurate version of this is TACAN (tactical air navigation) but this is typically reserved for military uses rather than civilian aircraft.

VDF, or VHF direction finding, works in tandem with DVOR systems to help to establish the location of individual planes. These can include the bearings of the aircraft, establishing the range and direction at which an aircraft is located. Systems such as these working together have always been key to the operations of the air industry, and the number of systems working together means that there is always a failsafe.

By combining all of these technologies, an airport is able to work in collaboration with every individual plane and helicopter, with each and every bit of technology refined to the point where their collaboration is effortless. All of this concludes in a successful flight, with passengers not even noticing the successes of technology that have allowed a smooth and safe flight.

For more information on aeronautical technologies, whether they be weather forecasting, navigational or based around communications, get in touch with Bayanat Engineering. Our team of experts are proud to supply a range of technologies to airports which help airlines to thrive in their roles.