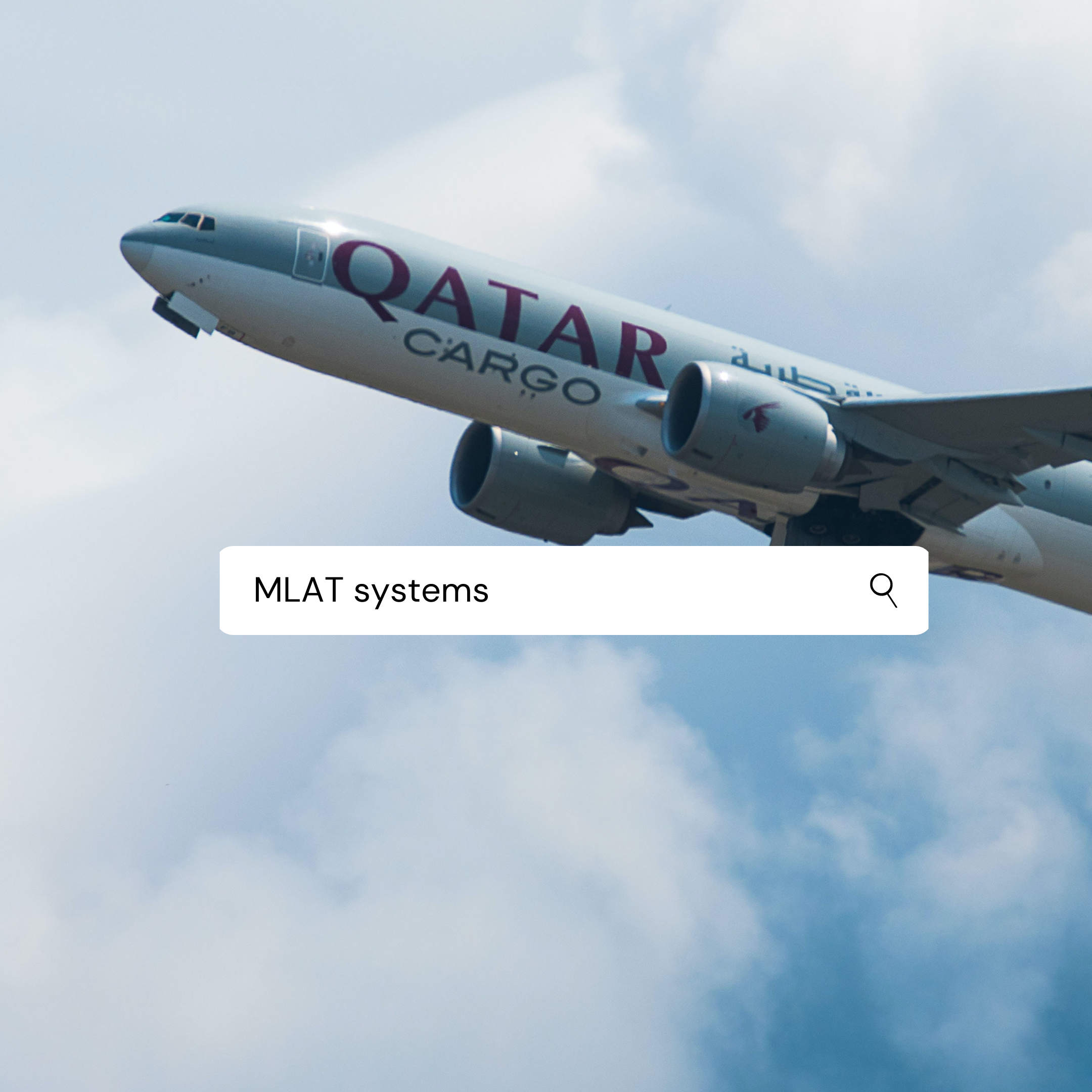 MLAT Systems: What are they and why are they so important?

When operating an airport it is important to have a comprehensive idea of the location of all aircraft at all times. After all, losing a plane in the skies above isn’t only dangerous for that plane and the airport, but potentially for other aircraft flying into the immediate vicinity of one another. That’s where technology such as multilateration (MLAT) comes in handy. Read on to learn more about MLAT systems and why they are key to the long term functionality of modern airports.

What is an MLAT system?

An MLAT system is a surveillance system used at airports, initially developed by the world’s militaries to locate aircraft that don’t want to be seen. Typically aircraft are detected through the use of transponders which relay information to a series of ground stations to inform airports of the location of the plane, but in the case of military planes, many lack transponders due to the need for stealth. MLAT systems are seeing increasing use in non-military settings, as a plane with a faulty transponder still needs to be found by air traffic control. MLAT systems allow airports to retain full control of the skies, avoiding the risks of lost planes and sending flights into uncontrolled airspace.

How do MLAT systems differ from RADAR?

If you thought that this system sounds similar to RADAR, you’d be right. Both are based on signals being sent into the sky and reflected responses providing a position of aircraft. However, MLAT systems do so in a far more responsive and reliable manner. Based on a wide network of ground stations all detecting the situation in the skies, positional data about a plane gets relayed and updated within a second rather than RADAR’s delays of around four seconds. MLAT systems in this case are much more useful for airports, as the airport has a level of certainty over the exact position and estimated velocity of the air traffic in question.

Why are MLAT systems especially useful in Qatar?

Qatar is soon to be one of the busiest airspaces in the world. With the eyes of the world all focusing on the desert state throughout the World Cup in 2022, and events such as the Formula 1 Qatar Grand Prix contribute to the sheer volume of flights needed to keep Qatar’s logistics running as smoothly as they need to. MLAT systems mean that even when Hamad International Airport is at the height of busyness in these high traffic periods, it can handle everything the world’s incoming audiences have to throw at it. MLAT systems working closely in tandem with other navigation and communication technology means that airports can operate like a well-oiled machine.

To find out more about MLAT systems and airport solutions and a host of other aspects of airport technology, get in touch with the Bayanat Engineering team. We are always happy to discuss our work, so learn more about how our top-of-the-line solutions keep high-volume international airports working at their best by talking to our friendly experts today.