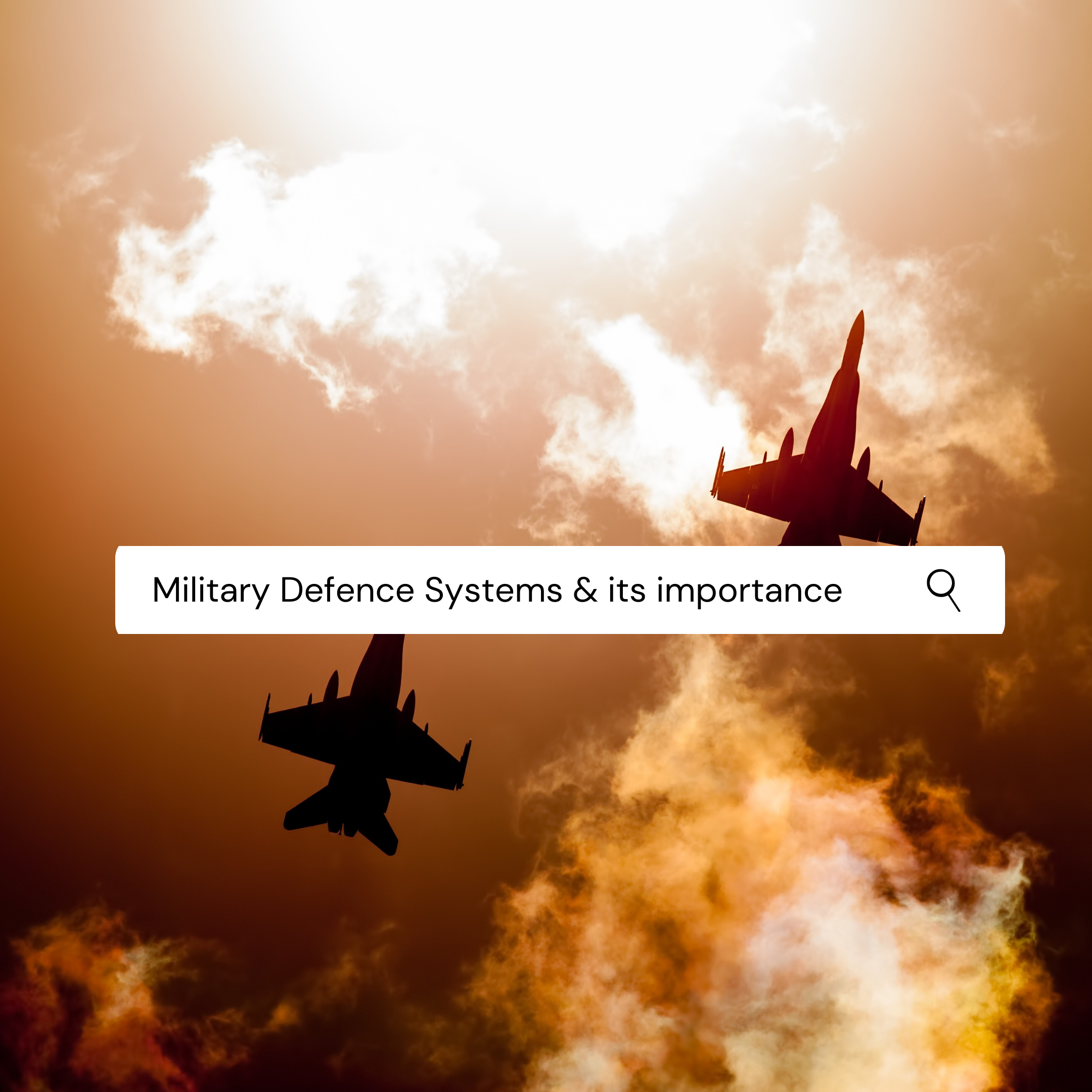 Military Defence Systems and its importance

What is a military defence system?

A military defence system is a broad term which can describe the weaponry available for the defence of a region including implements of war such as munitions, weaponry and technology. When it comes to the aviation industry, it’s important to be aware of any potential threats which could ensue and what type of military defence systems could affect your operations. High-profile cases like the shooting down of the Ukraine International Airlines flight 752 over Iran, where all 176 passengers and crew died, have led to greater calls for scrutiny over where passenger airlines are willing to fly and whether they should. But just how can passenger aircraft be protected from these threats?

There are a variety of different types of military defences which can make up a country’s military defence system, from advanced surveillance systems to anti-aircraft defence systems located way out at sea. It’s also important to consider any other threats such as shoulder-fired missiles and MANPADS that may affect planes in the air. Anti-aircraft defences are military systems involving land, sea or air-based weaponry which is designed to protect against an attack from the air. There are also missile defence systems which are used to track, intercept and destruct attacking missiles and designed to shield a country from incoming missiles.

It is important that professionals in the aviation and aerospace industry utilise a range of early warning systems to provide surveillance for planes while they are in the air. An early warning system attached to an aircraft scans hundreds of kilometres of airspace using a radar system to detect any threats. These threats, like unknown aircraft or ballistic missiles, can then be communicated quickly to air traffic controllers on the ground and a response can be launched. Other in air defence systems utilise thermal cameras which are linked to a laser that can deflect missiles by firing at the incoming missile’s navigation system so it misses it’s target. Some have been advocating for a greater introduction of mounting active defences on civil aircraft, however they can be incredibly costly and heavy and haven’t been widely adopted.

Keeping air travel safe and secure is crucial for the aviation industry, and being able to protect passengers safe while they are onboard needs to be a top priority. Regularly assessing flight paths, sharing information with governments and military and introducing advanced surveillance equipment can all be important steps to making sure everyone can travel with confidence. Airline managers should also consult with foreign affairs and security experts to determine the risks involved with flying over any potential military conflict zone. It is also wise to have minimum altitudes when flying over certain regions to make sure that planes are out of reach from man-portable missile systems.

If your aviation business needs a fresh approach to security and safety, Bayanat Engineering can design, create and install an innovative solution to keep your operations safe for everyone. Talk to our experienced team of aviation experts today.