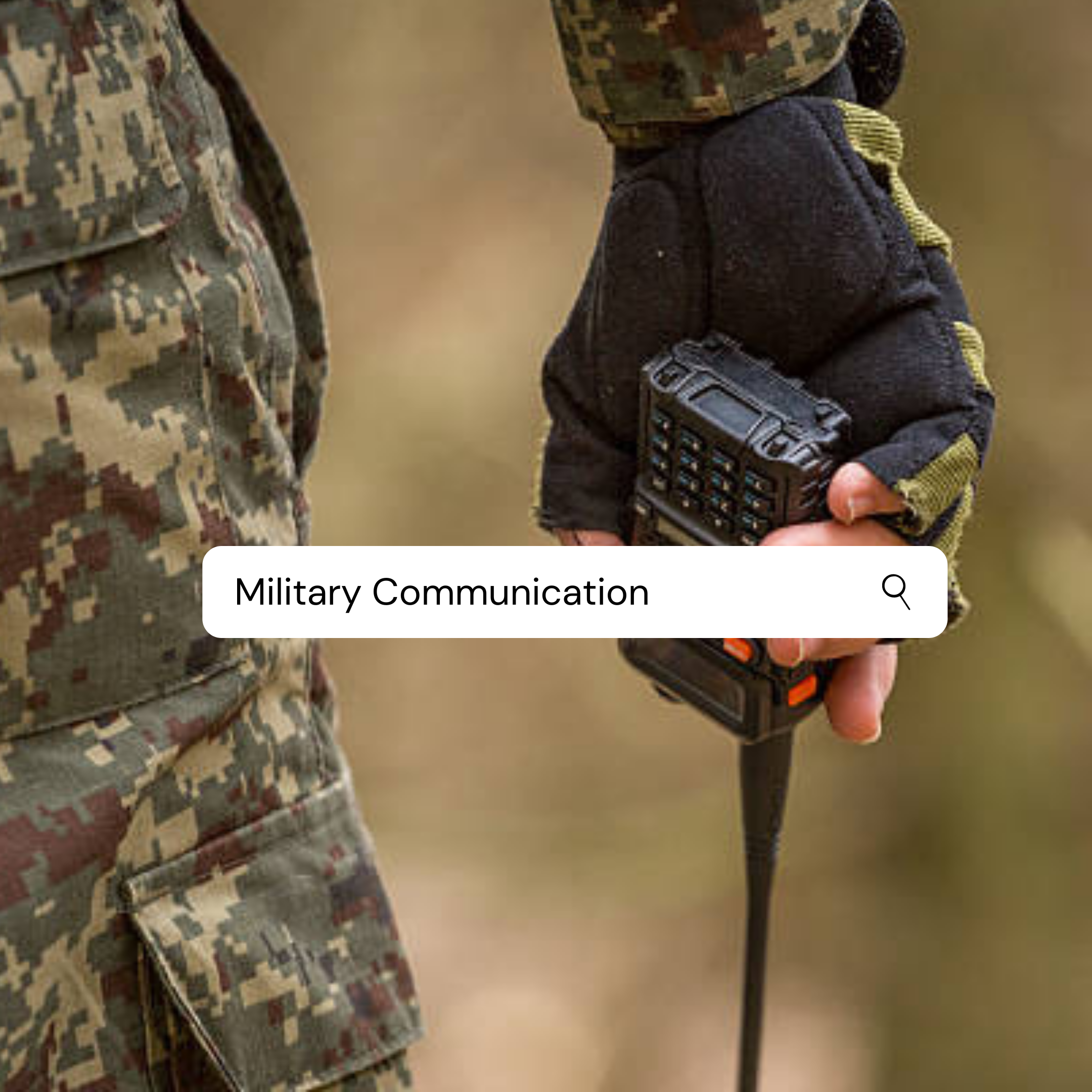 Where the world of aeronautics may now seem perfectly suited to the average member of the public, for the majority of the history of the plane technology was developed for military purposes. RADAR came from World War Two, VDF is designed to locate military planes, and even cyber security infrastructure on the ground is primarily a military invention. Read on to learn how military communication technology is still impacting civilian aeronautics today, and some of the fundamental inventions that shaped modern aircraft.

One of the most rudimental communication techniques invented in the Cold War was IFF. IFF, shorthand for “Identification, Friend or Foe?” stems from Cold War jets needing to identify whether a plane was a friendly or enemy aircraft whilst it was still outside the visual range of a pilot. This involved using a transponder that emits at a certain frequency, and if the same frequency is matched with that of the unidentified plane they are friendly. On the other hand, a transponder coming back with unrecognised signal results can be identified as an enemy aircraft and dealt with appropriately. This technology has been updated over time, with transponders now being used by airports to locate and identify aircraft that are incoming. Communicating in this way is extremely rudimentary but means the difference between life and death.

Ultra-high/very-high frequency radio communications were originally a military development designed to transmit messages over long distances. This was initially designed to convey messages over great distances to aircraft in order to get them to remain in formation and coordinate attacking runs on a range of targets. Over time this technology has changed and adapted to be used by airports such as Hamad International Airport in Qatar, as jets remain in contact with the ground in order to establish landing times, runways and patterns. Although certain radio channels remain dedicated to military purposes, commercial airlines have embraced UHF/VHF technology widely. This makes the technology a clear example of the pipeline of the military to civilian technology.

Throughout the early years of aerial warfare, air-to-ground communication was a fundamental aspect of remaining coordinated and professional in the air. Air-to-ground technology is far more complex than the inverse, as ensuring that your aircraft is both within range of a base station and at the right frequency is incredibly difficult in combat situations. Over time the technology changed, from ground-to-ground technology being required to convey messages between stations to military satellites being used to convey data and messages. As the use of satellites expanded, their use in communication networks is increasingly commonplace in the airline industry. What used to be a necessity for military aircraft is now a luxury for civilian planes, further evidence that military communication is impacting long term aeronautical advances.

If you’re interested in learning more about military communications technology, its modern uses and its installation in civilian facilities, get in touch with Bayanat Engineering. Our expert team are proud to develop high-end systems for a range of clients and always look to provide a quality service that you can rely on.