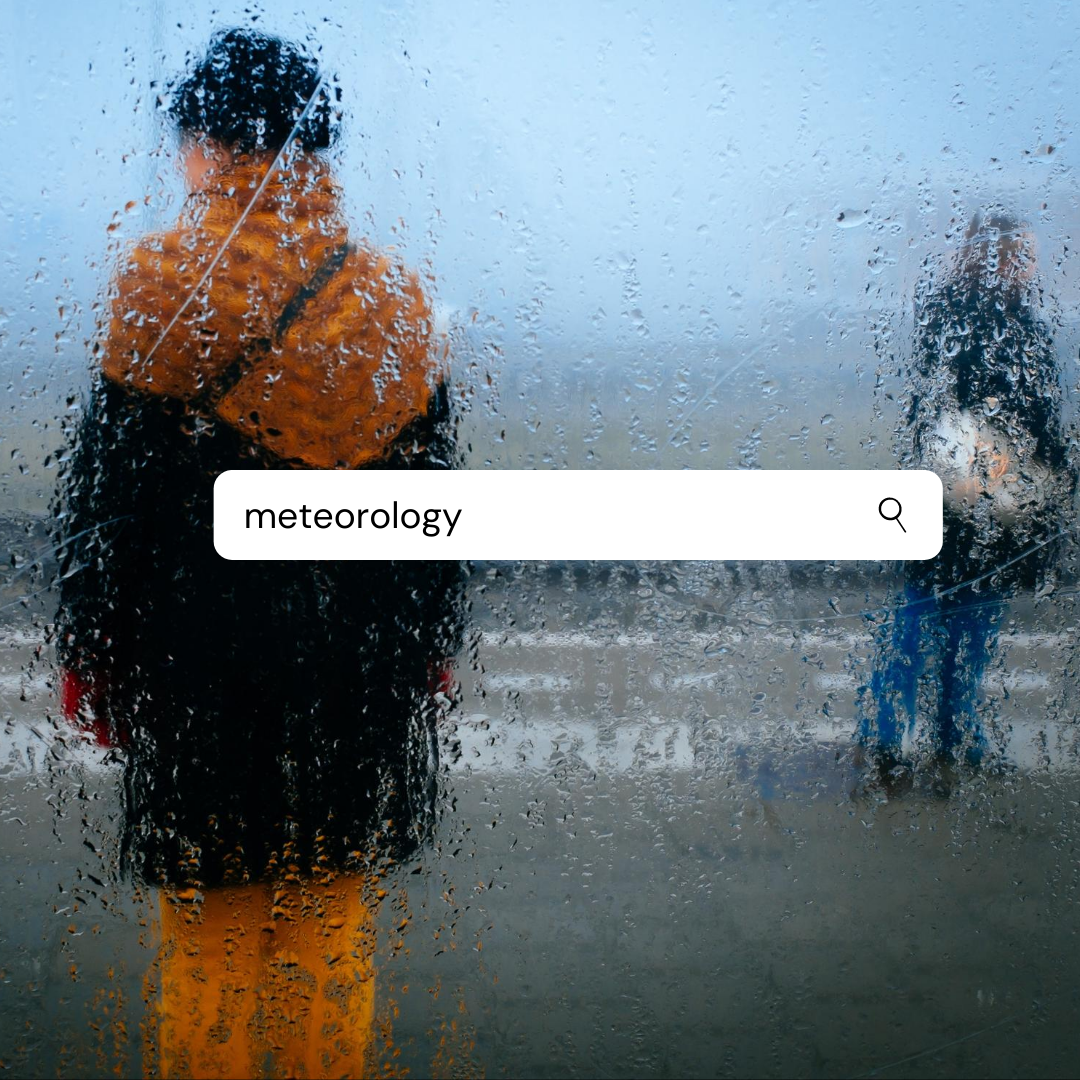 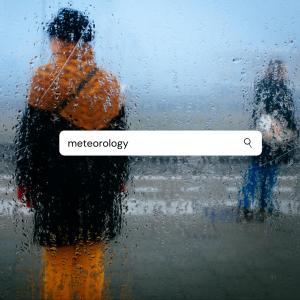 Bayanat Engineering is more than just a provider of air traffic management systems – we also offer thorough and reliable meteorology solutions spanning a range of systems and tools. But what are some interesting facts and statistics about meteorology? Read on to find out more.
Where did the practice of meteorology come from?
Though it’s hard to pinpoint exactly where the origins of meteorology lie in history, many attribute its beginnings to Aristotle, who wrote about metrology way back in 350BC. Of course, meteorology as a science has come a long way since then!
What can meteorology be used for?
Meteorology is a key component within many sectors. The main sectors that incorporate meteorology into their daily workings include aviation, marine, oil and gas, and military – but they all use meteorological tools in different ways!
For instance, the aviation industry will employ the use of runway visual range (RVR) systems to ensure a clear and safe landing strip for the pilot to land their aircraft. The RVR is calculated using transmissometers, which are a piece of equipment installed along runways to determine the visual range left until the aircraft’s landing point.
Did you know: RVR calculations were initially all done by humans alone, without the assistance of technology. That’s an aircraft we wouldn’t like to be on!
What about oil and gas?
The oil and gas procurement industry is an unpredictable and dangerous one at the best of times. Working anywhere from the middle of the ocean to deep under the ground, sudden changes in weather conditions or harsh weather phenomena can impact the harvesting of oil and gas and endanger workers.
That’s where meteorology comes in – using equipment such as automated weather observing systems (AWOS) and weather decision support systems (WDSS), oil and gas companies can constantly monitor the weather and change their working strategies accordingly.
How is meteorology useful for the military?
At first, you might not think that the military has much use for meteorology. After all, surely their money is better suited to weaponry, defense, and training up their personnel, right? Think Again! Meteorology is used there too! Navy and Marine, as well as the Military Aviation, depend on the meteorology aspects, thus it is important to monitor it at all times!
Bayanat Engineering Qatar is a leading solution provider for Meteorology, we believe in trust and hard work with exceptional delivery of our work!