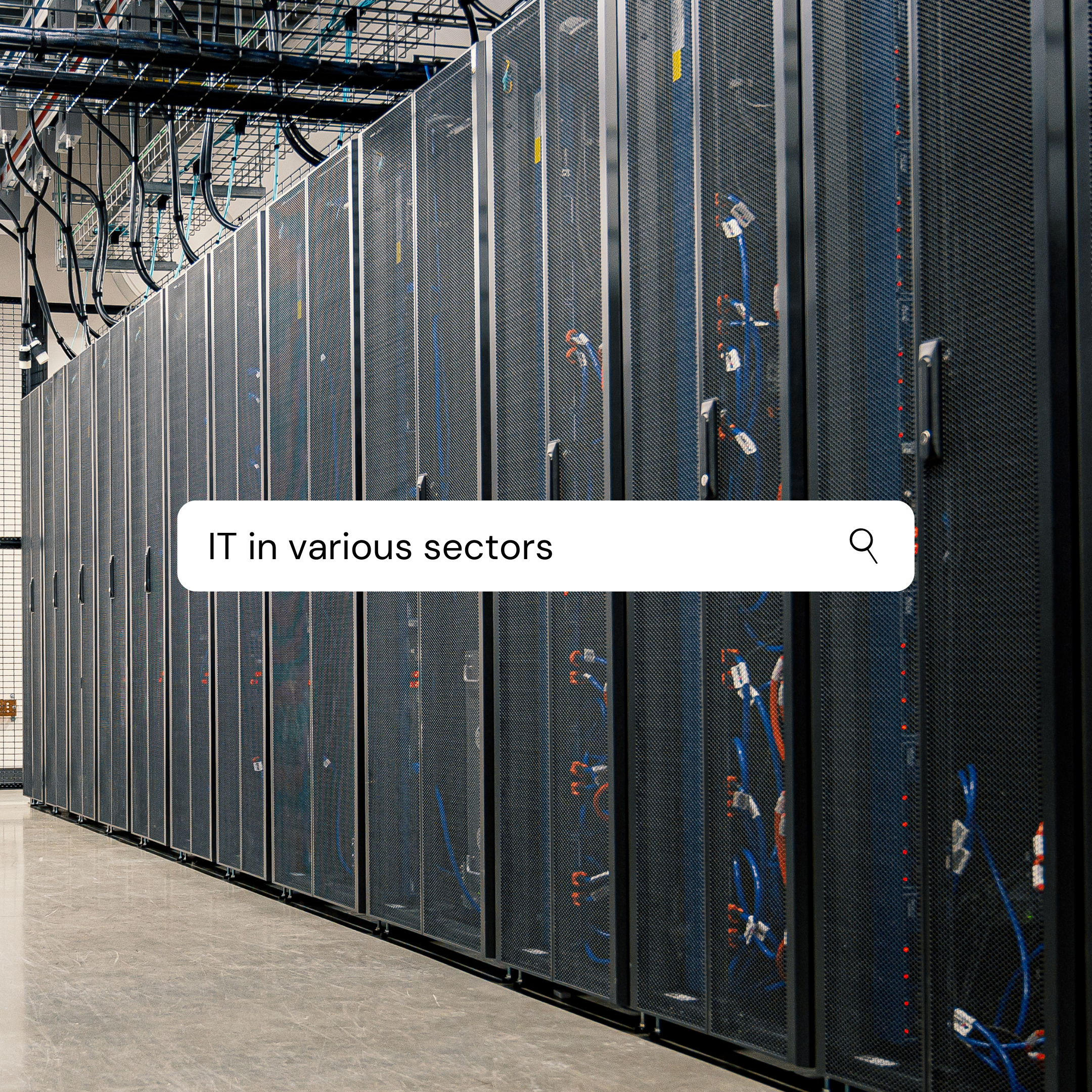 IT industry security solutions you can use in Qatar’s military, oil and gas, and maritime sectors

IT industry security solutions you can use in Qatar’s military, oil and gas, and maritime sectors

Cybersecurity, which is still something many of us only associate with fields like banking and tech, is quickly becoming a concern of all modern industries. The two factors that make any organisation most vulnerable to cyber-attacks are money and information. And it’s for this reason in particular that both the oil and gas and the military and maritime fields are particularly at risk.

Where do the vulnerabilities lie?

In the case of the oil and gas industry, much of the risk stems from the fact that industrial automation and control and safety systems in the field are today usually dependent on digital technology. Many of them also run on commercial systems such as Microsoft Windows. Where digital technology is involved, there’s always a risk of cybersecurity breaches, and even more so when commercial software is used because the specific vulnerabilities or ‘ways in’ to this operating system will already be well known by the hacking community.

In the military, cyber-attacks are most likely to come from enemy forces or overseas intelligence teams. The risks posed by security breaches in this sector are massive: from espionage and the theft of military data and confidential information to the denial of service attacks and the control of command systems, the results of a successful cyberattack on Qatar’s military from another nation could be truly disastrous.

And the maritime industry has also shown how vulnerable it is to cybersecurity breaches in the past years. As with oil and gas, the maritime sector has gradually moved away from proprietary technology and towards the use of commercial software for its GPS, ECDIS, and AIS systems. Earlier this year, the International Maritime Organisation itself was subject to a concerning cyber attack (https://gcaptain.com/imo-cyberattack-has-serious-implications/).

How can IT security solutions be implemented in these industries?

Today’s cyber hackers are sophisticated, and it’s no longer enough simply to implement basic firewalls to combat cybersecurity threats. A successful cybersecurity solution today will involve staff training and awareness, security testing, and the use of advanced protection software.

The importance of proper staff training can’t be underestimated in this field. Many security risks come from improper use of online systems or data sharing apps, for example, if staff don’t follow security protocols when emailing sensitive information, or if ‘phishing’ emails aren’t recognised as fake.

While using proprietary systems could significantly reduce an organisation’s vulnerability to cyberattacks, it’s understandable that many sectors today opt for commercial products because they’re more cost-effective and, often, better. If commercial software is used, it’s also important to keep it updated regularly and for security staff to stay abreast of the latest training and emerging threats.

There are also more technical ways that organisations can protect their operations from cyber-attacks. Making back-up copies of important data, keeping Wi-Fi networks secure, and installing firewalls will all help. Contemporary antivirus software is also a must in these fields, as is the use of regularly changing passwords for all users. In the military, it’s already commonplace to limit user access to data based on rank; this is one way to reduce vulnerability and a system which should be considered by other industries too.