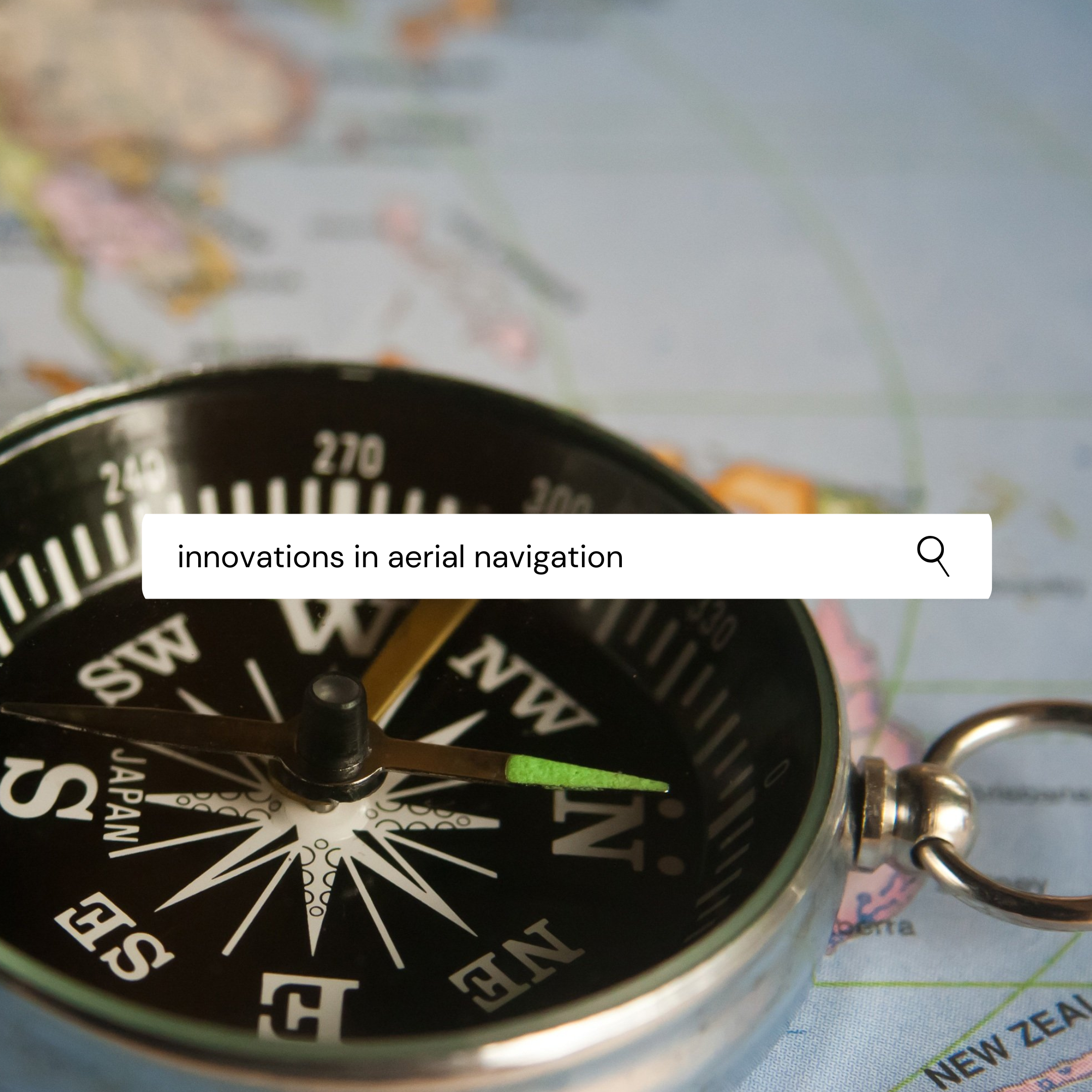 Navigation has come on leaps and bounds since the earliest days of aviation. In the 1910s, as aircraft developments and innovations saw flight become increasingly safer and more dependable, the commercial applications and benefits of flight was explored.

Until flight was achieved and refined, navigation was a term largely associated with the maritime sector. However, maritime navigation techniques were difficult to apply to aerial navigation.

The most significant factor that meant that traditional maritime techniques could not be applied was the greater speed of the aircraft. Using a sextant, an aircraft could capture celestial observations but by the time the calculations were run to fix the position, the aircraft would be tens of miles away from its original position.

In 1923, the US Congress released funding for the construction of an East-West transcontinental air mail route between New York and San Francisco. By 1925, 284 stations were built. A large concrete arrow would be installed in the ground at the station to point the way to the next waypoint. A light beacon was erected at the same location to aid night-time visual navigation.

This innovation vastly reduced the time it took to transport mail and freight coast-to-coast – from three days to thirty-three hours. Yet, this means of navigation was only applicable when weather conditions permitted. Any deterioration in visibility could lead to delays.

This means of navigation developed into the VHF Omni-directional Range station (VOR), still in use today. The VOR station projects a wavelength on a set frequency, but out of phase for every 1 degree. This allows aircraft to track inbound to the VOR on a specific radial. This allows for more accurate, precise and safe passage – especially in the case of high terrain.

VOR-to-VOR navigation led to the conception of airways. The radials that join VORs have become the ‘highways of the sky’ – single or bi-direction lanes for controlled traffic.

While radio navigation allowed for precise flight, point-to-point, between VOR stations, accurate and safe flight away from these defined routes could not be guaranteed. With the advent of GPS, this navigation challenge has since been overcome.

Aircraft can now navigate to and from any fixed point on the globe via satellite coverage, this ability is known as area navigation. The GPS satellite constellation consists of twenty-four satellites, but only four satellites are required to be in range for accurate 4-dimensional position fixing. The first three dimensions to determine the 3D position, and the fourth to determine time. This additional dimension allows the aircraft to forecast its future position.

To learn more about modern navigation systems and how Bayanat Engineering can support your operation, contact our expert team today.