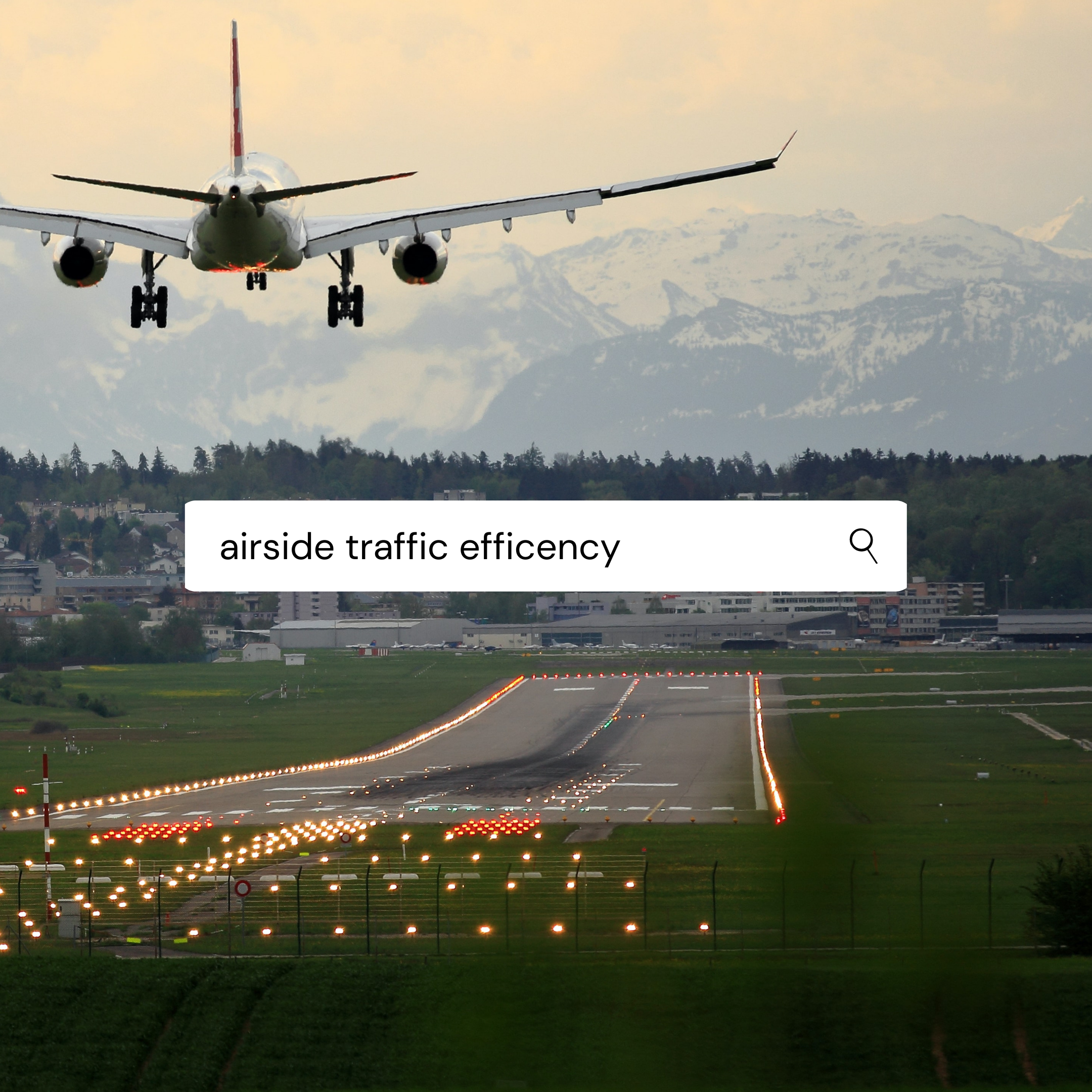 What is Airside Traffic?

Airside is the part of an airport used by aircraft for takeoffs, landings, loading, and unloading. There are a wide variety of airside vehicles that all have different jobs, from baggage tractors and trailers to refueling trucks and passenger buses.

With so many vehicles operating airside, it’s essential to control traffic to avoid collisions with vehicles, pedestrians, and aircraft.

Despite the COVID-19 pandemic’s devastating impact on the air travel industry, it has also presented an opportunity for governments and airport operators to meet 21st-century challenges. Artificial intelligence, data analytics, robotics, and machine learning can be used to put environmental responsibility, customer service, and safety at the forefront, so let’s take a look at how automation is being used to streamline airside traffic operations.

Removing personnel from dangerous working environments is one of the main advantages of automation, as repetitive, low-value tasks can be replaced with digital solutions.

With passenger volumes expected to increase following the COVID-19 pandemic, increasing efficiency via ground handling automation is being considered by airports around the world. Using artificial intelligence has been designed to deliver and manage baggage in bulk to different areas of an airport, reducing operational costs by up to 50%.

One of the key factors of having efficient airside operations is having a swift and straightforward baggage handling process. Transporting customer baggage from check-in points to aircraft and back again is becoming increasingly automated in airports across the globe, improving baggage screening processes and operational efficiency.

For example, Detroit Metropolitan Airport has implemented an autonomous cart system to relieve transportation security staff from the tasks of moving checked bags on and off aircraft. Using set routes labeled by magnetic tape, these carts are designed to deliver flagged bags from an assigned conveyer belt to an inspection station before transferring them to another conveyor belt once they have passed a screening.

While drones have been perceived to pose a security threat for some airports, others, such as Edmonton International Airport (EIA), have adopted them to carry out bird control tasks to lure flocks away and prevent them from accessing the airport space.

A bird strike (a collision between a bird and an engine) is particularly dangerous for smaller aircraft vehicles, as it can cause significant damage to jet-engine aircraft and can result in a loss of thrust. To mitigate this problem, Edmonton International Airport is now on track to implement the world’s first regular airport drone delivery service.

From ground handling to baggage screening and foreign object control, automation is making waves in airside traffic operations to help the air travel industry rebuild after the catastrophic effects of COVID-19.

If you’re looking for aerospace and military engineering solutions that you can rely on, get in touch with our team at Bayanat Engineering today by giving us a call on +974 4427 3784 or by filling in our online contact form and we’ll get back to you as soon as we can.