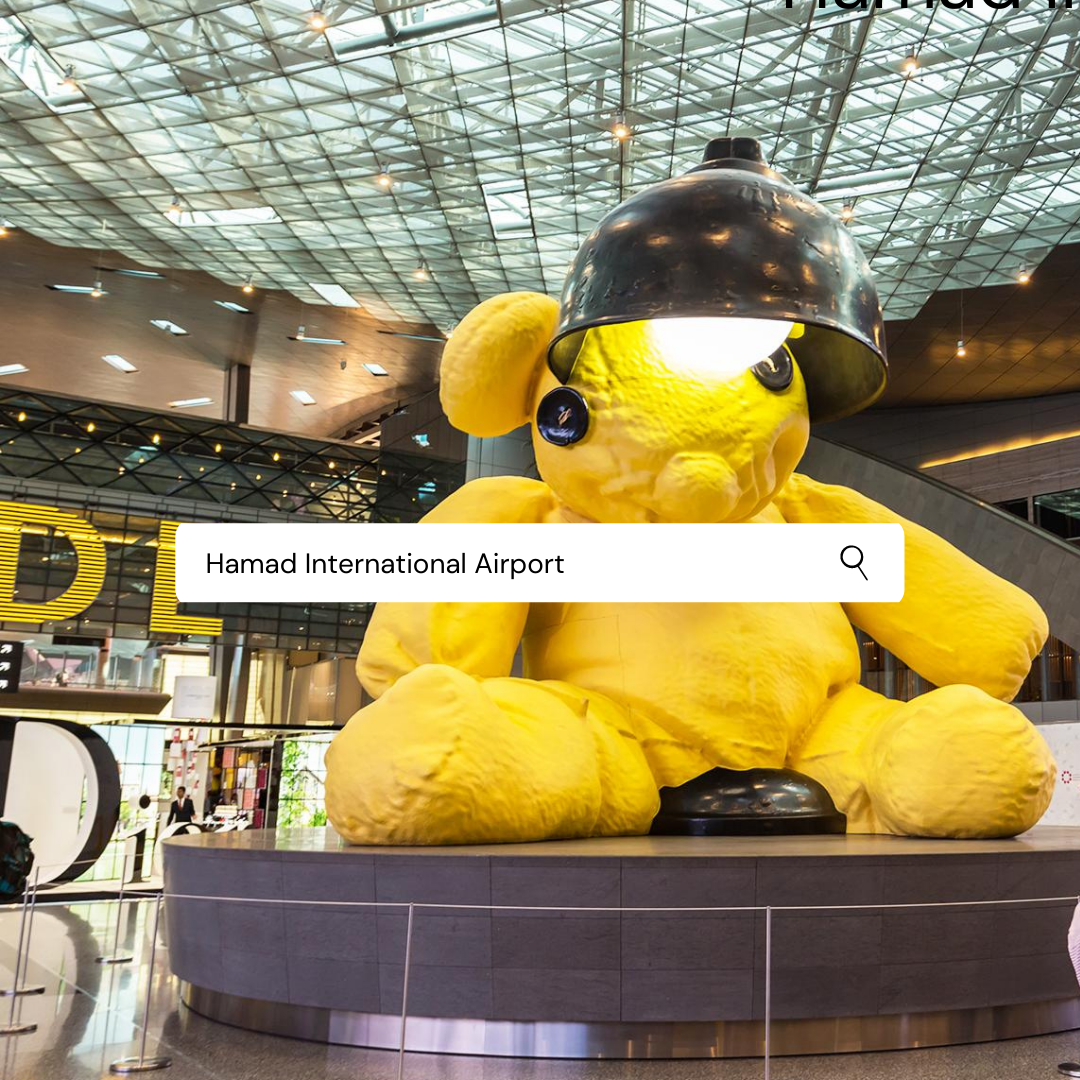 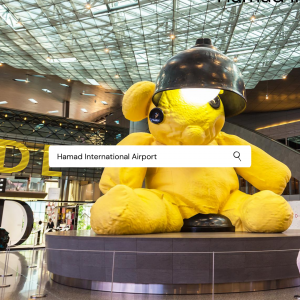 Hamad International Airport, commonly abbreviated to HIA, is the sole international airport in the whole of the state of Qatar. With its headquarters located south of the capital city Doha, HIA has since replaced the state’s previous international airport, which was Doha International Airport.
As it’s the main international airport, HIA has a rich abundance of fun facts attached to its history and present-day operations. We’ve rounded up just a few of our favorites below so you can learn more about this wonderful airport.
The teddy bear centerpiece
Designed by Swiss artist Urs Fischer, one of the most striking features of the HIA duty-free hall is its huge (seven-meter-high!) lamp bear sculpture. This sculpture is made from bronze and weighs a whopping 35,000 pounds – so good luck packing it in your suitcase! The teddy bear was previously exhibited on Park Avenue in New York, before being bought for $6.8m by a member of Qatar’s Royal Family to be displayed at HIA.
Its impressive size
HIA is the 9th biggest airport in the entire world, beating even JFK in terms of its size. The airport sits at an impressive 29 square kilometers, with more than 100 restaurants and shops inside. If that wasn’t enough, HIA also boasts one of the world’s largest and most impressive catering facilities, with a capacity for 90,000 meals a day! All of those meals are needed, considering an estimated 50 million passengers a year will roam the airport’s rooms.
The lampposts
One of the most unique features of HIA is its whopping 1628 lighting poles that ensure the airport is well lit at all times. But that isn’t all – next time you travel down the approach road, take a look at the lampposts that line the road. They all feature laser-cut inscriptions of the Qatari National Anthem on the stainless-steel cladding – as patriotic as it is beautiful!