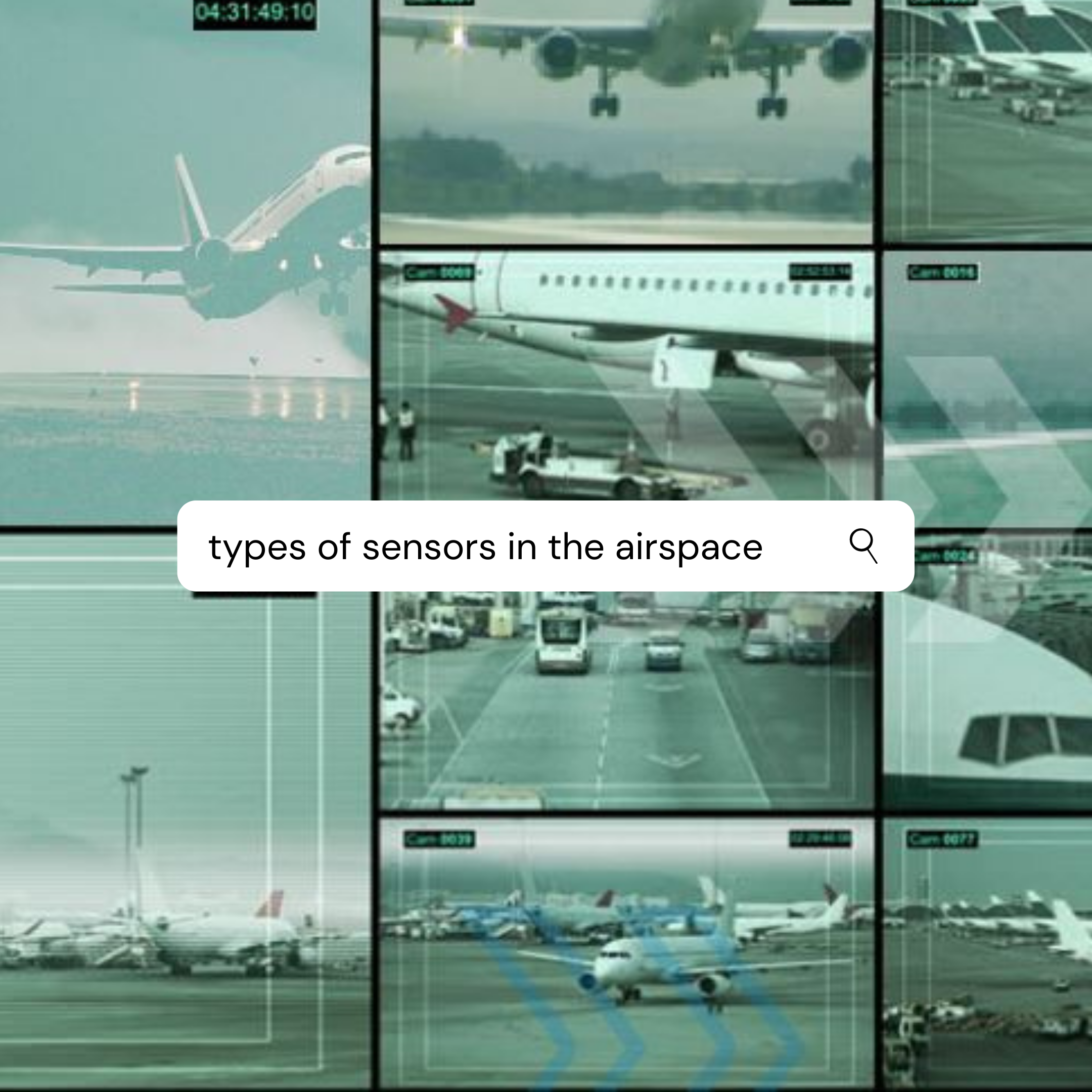 Different types of sensors in the airspace engineering 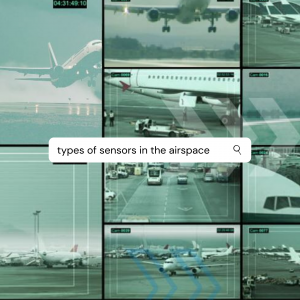 Different types of sensors in the airspace engineering

In aviation, to ensure an aircraft functions effectively and safely, a plethora of complex equipment and systems are required. Electronic sensors play a huge role in aircraft. They allow for efficacious feedback of a variety of flight conditions and help measure variables such as control and navigation. A broad range of sensors is used in aviation, as you might imagine, to help operations run as smoothly as possible.

In fact, there are too many to mention in one article, so let’s take a look at some of the key sensors that are featured in airspace engineering today.

These sensors assist with the all-important matter of fuel. They monitor fuel, oil and coolant levels. They also monitor fluid levels in wastewater reservoirs, hydraulic reservoirs and collection sumps.

These work in combination with liquid level sensors and they monitor the flow rates of liquid levels in an aircraft. This includes the flow rate and quantities of lubricating oil and coolant fuel in bleed air systems and fuel transfer systems.

These help with observing the temperature of a range of engine parts in the aircraft. Consisting of thermometers, bi-metallic temperature gauges, ratiometers, Wheatstone bridge indicators and thermocouple temperature indicators, temperature sensors measure fuel, hydraulic oils, environmental cooling systems and refrigerants. Being able to keep an eye on whether components of an engine become too hot or cold can help detect any potential faults.

Based on a pre-set figure at the sensing location, pressure sensors allow a pilot to see whether pressure levels are above or below this figure. They monitor the pressure in raising and lowering landing gear, oxygen tanks, hydraulic systems, and braking, heating and cooling fluids.

These measure the force and torque in control systems on an aircraft, including braking systems and ailerons.

Gyroscopes allow for the measurement of angular velocity and assist with direction indication. They control flight instruments such as attitude indicators and turn indicators. As well as mechanical versions, gyroscopes can be found in a ring laser format and microelectromechanical systems (MEMS) gyroscopes.

Altimeters monitor the altitude of an aircraft by measuring static air pressure. They measure the height of a plane above a fixed level.

By measuring the Earth’s magnetic field, these two sensors help indicate the direction of an aircraft.

An aircraft requires a tachometer for each of its engines. These measure the revolutions per minute (RPM) of an aeroplane engine.

To ensure an aircraft and its pilot fulfil their desired duties, it’s important to have these kinds of sensors. Measuring flight conditions allow for the accurate risk assessment, optimal control and efficient operation of these aerospace vehicles.