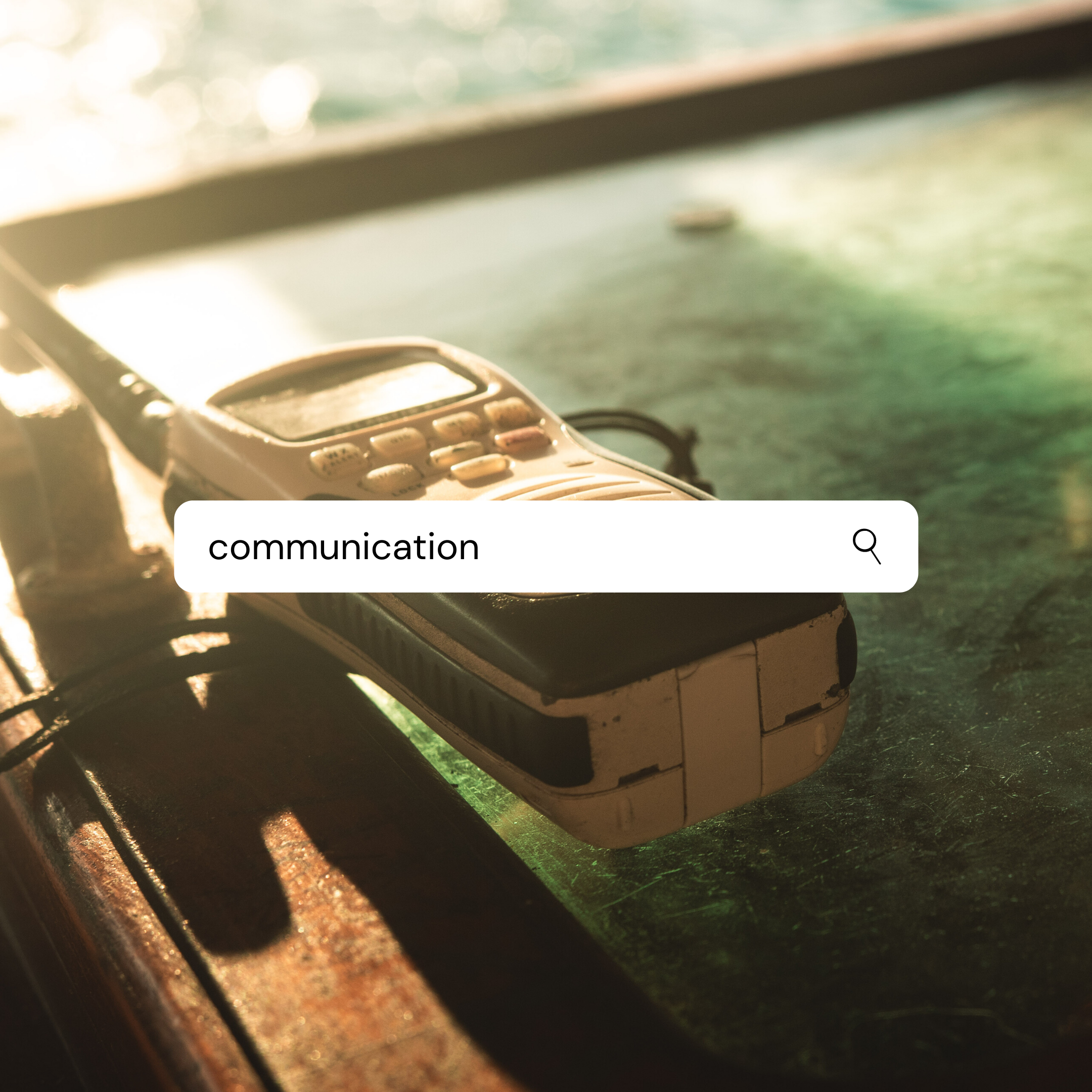 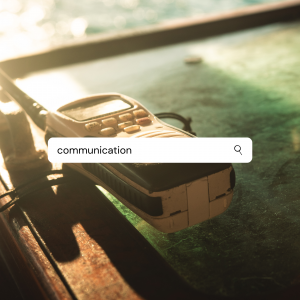 Communication is key to hundreds of individual industries, and it’s easy to see why. Without communicating, people can’t work together and see the sheer benefits of collaboration. If you’ve ever wondered how some of Qatar’s key industries benefit from advances in communications technology such as those on offer using Bayanat Engineering Qatar’s communications solutions, read on.
What does communication do for airports?
Communication is key to the day to day function of any airport. From radio to radar, information being sent from plane to airport and back again guarantees that everything can run smoothly, with planes sent to the right runways at the right times to keep airports running like the well-oiled machines they are. The listening range of any airport is 6-10 miles, meaning that any planes within this reach can easily react to the needs of an airport and let them know if there are likely to be any issues with the landing.
How about the marine sector?
The marine sector is often seen as a far simpler part of trading than airports. After all, ships can only travel in two dimensions, so they seem naturally simpler from the very start. However, the sheer volume of marine traffic could make shipping lanes incredibly hectic if not for the significant communications between ships. For example, the busiest shipping lanes in the world can see millions of ships go through them every year. If these communications were to break down you could see thousands of crashes with many lives lost, so communications technology like that supplied by Bayanat is vital to the continued success of marine shipping.
How do oil and gas use communications?
Although communications themselves are less prominent in the world of oil and gas, technology relating to radio is key. Radar can be used to scan the ground in order to find irregularities such as oil and gas fields, with radio being used afterward to coordinate a response. Whilst communications may not seem to be a vital part of the oil and gas industry, they play a significant role.
Do the military benefit from communication technology?
The military often undergoes highly complex operations, reliant on coordination between not only fellow squad members but different military forces and branches. For example, warships may often have to communicate with a multi-purpose fighter to establish the location of a target. Military jets actually communicate with each other by sending out radio signals of a particular frequency to let their allies know not to shoot them down. Without radio, warfare would potentially descend into friendly fire and chaos. Air-to-air, air-to-ground and ground-to-ground communications are all keys to keeping order.
Surveillance in Qatar
In order to ensure that their countries remain secure, they often need a strong level of both domestic and international surveillance. This surveillance relies almost entirely on communications solutions, with radio being required to pick up relevant audio and transfer it from department to department to ensure safe enforcement of surveillance policies.
For this, trust Bayanat Engineering. We deliver world-class engineering solutions, including communication and surveillance, to a variety of top-end companies in Qatar. Contact us today to get started.