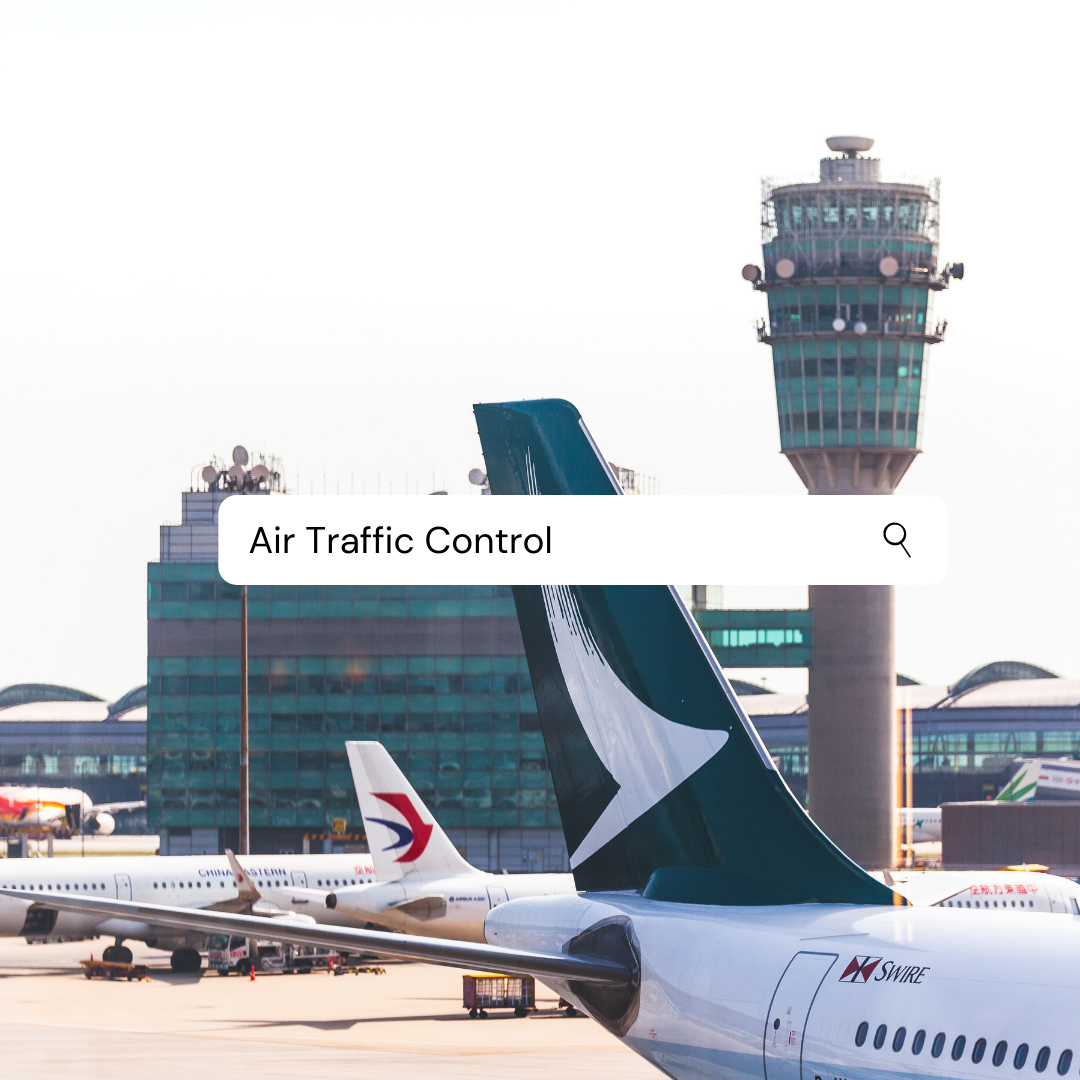 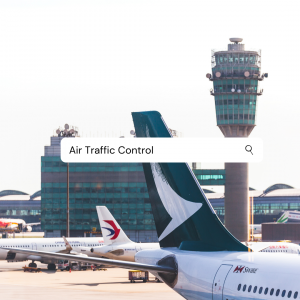 Air traffic control systems and the people who operate them often go unnoticed by airline passengers interested in reaching their destinations as quickly as possible. Indeed, the work of air traffic controllers only tends to be considered when flights are delayed or cancelled, meaning they are often scapegoated and underappreciated. The reality is that air traffic communications work smoothly and efficiently most of the time thanks to highly sophisticated technologies and the hard work of airline staff.

To help you separate fact from fiction when it comes to the role of air traffic control systems, we’ve busted a few common misconceptions below.

Myth #1: Air traffic control rooms are populated by a small handful of workers

In Hollywood films, air traffic control rooms are often depicted as cramped spaces full of stressed and overworked people. This couldn’t be further from the truth. There are often hundreds of people managing the country’s skies at any one time, based across a number of air traffic facilities.

The job of these controllers is to offer directions to individual pilots to ensure that aircraft are adequately distanced from one another. They are tasked with guiding aircraft during take-off and landing, as well as taxiing to the relevant gate. What’s more, each controller is assigned a small slice of airspace over which they have a responsibility, meaning that the work is divided into manageable chunks.

Myth #2: Near misses are common

On the rare occasion that an accident or mishap occurs within the aviation industry, social media commentators and sometimes news sources often start speculating about the prevalence of near misses. Whilst they do indeed happen, they are very rare.

Air traffic control technologies are designed to spot any issues early on and the global air traffic control system is highly interconnected, meaning the chances of a mistake are fairly low. What’s more, it is important to note that there are many layers of assurance checks involved with controlling the skies and that air traffic collision avoidance systems (TCAS) have become very technologically sophisticated. This means that pilots are warned of nearby aircraft well in advance and are able to avoid midair collisions calmly and smoothly.

It should also be noted that near misses are defined as any loss of separation between aircraft. This means that aircraft could be many miles apart and still be classified as experiencing a near miss.

While it is certainly an advantage to possess a strong degree when applying to become an air traffic controller, suitability for the job is usually judged on a person’s aptitude for spatial awareness, multi-tasking, and problem-solving. The application process is very rigorous, and the most successful candidates are often those who possess innate analytical skills.

Myth #4: It is the sole job of air traffic controllers to help aircraft land safely

Generally speaking, the pilot has the ultimate authority when it comes to landing an aircraft safely, with air traffic controllers on hand to offer advice. On very rare occasions, pilots flying through very difficult weather with restricted visibility may rely on air traffic control to give them precise instructions for a smooth landing.