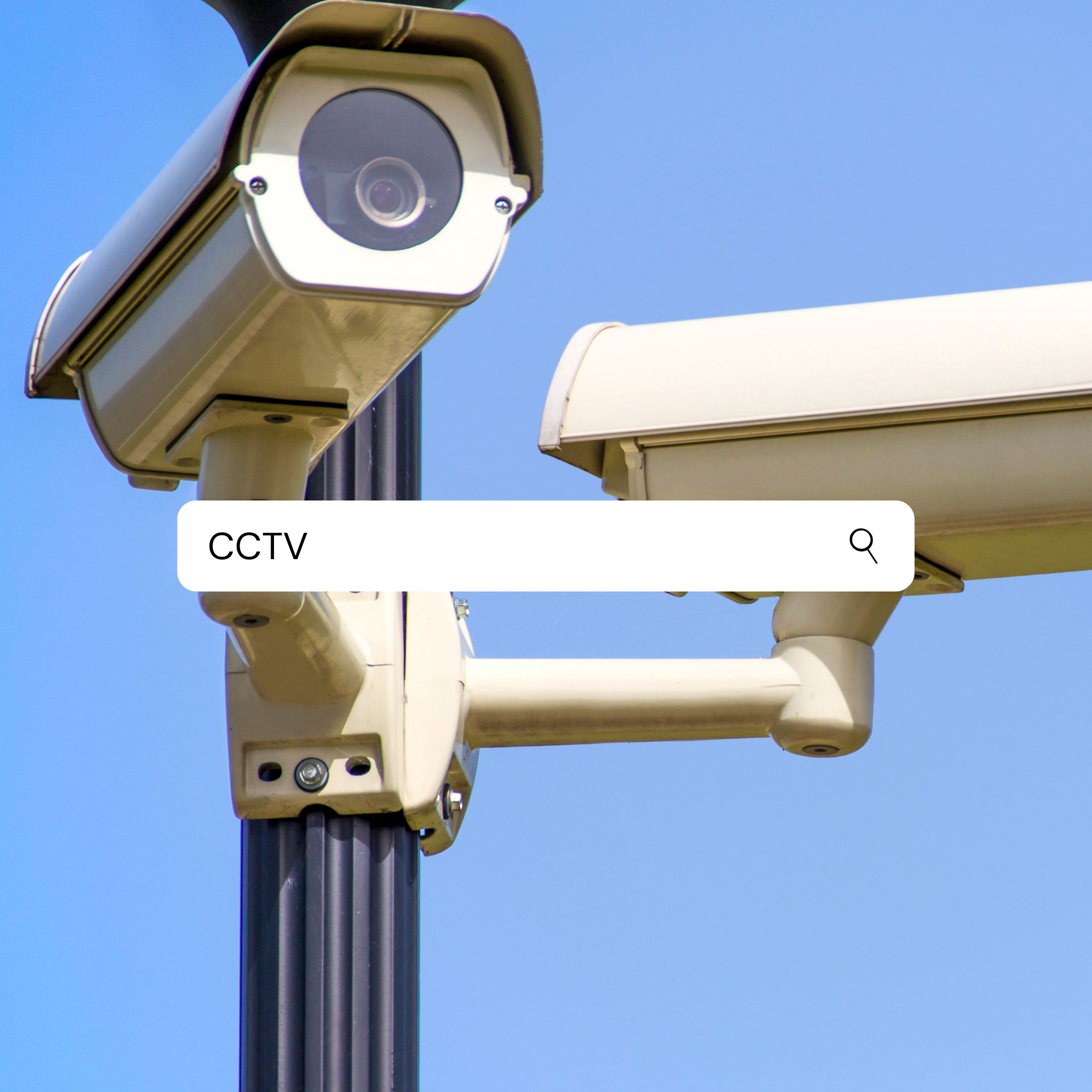 CCTV and its technology advancement: How it helps us in everyday life
CCTV, or closed-circuit television, is today one of the most commonly used security systems in the world. CCTV systems allow the capture and recording of footage so that business premises, homes, and storage facilities can be monitored for trespassers, burglars, fires, and other potential security risks.

Many people don’t realise how ubiquitous CCTV is in the modern world. From shopping malls to football stadiums to private homes, CCTV is all around us. Let’s take a look at how far we’ve come, and just big of a role CCTV technology plays in everyday modern life. 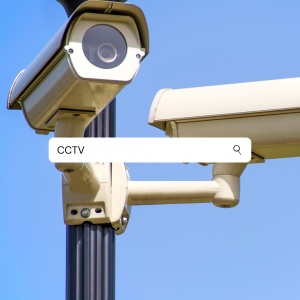 How CCTV technology has advanced

The origins of CCTV technology date back to 1942 in Germany, when Walter Bruch designed a primitive CCTV system to monitor V-2 rockets. Early CCTV systems like this one only allowed live monitoring, and it wasn’t until the 1970s when VCRs became available that recording CCTV footage became an affordable and realistic option for most users.

Another leap forwards was made in the 1980s, when multiplexing became possible. Multiplexing allows multiple CCTV cameras to feed into one monitor and record onto a single tape, making it much easier for large numbers of CCTV cameras to be monitored at a single source.

More recently, of course, the digital revolution has also played its part in transforming CCTV technology. Digital Video Recorders (DVRs) make recording and storing CCTV footage simpler and more efficient, and today even small businesses and residential homes can quickly and cost-effectively set up and run their own CCTV systems.

Today, NVRs, or Network Video Recorders, make remote viewing of CCTV cameras at other sites easier and better quality, so security staff don’t even need to be onsite any more to closely monitor CCTV.

How do we use CCTV today?

Most people don’t think about CCTV on a daily basis, and they certainly don’t realise the part it plays in everyday life. Already, many large business premises including hotels, shopping malls, and stadiums have their own complex CCTV systems, and they are becoming increasingly common in private homes, too.

In some countries, CCTV is even more common; in the US, there are 15.28 CCTV cameras for every 100 individuals, and countries including Qatar are no doubt heading in the same direction.

While some people might dislike the idea of CCTV capturing their every move, for most people it will prove to be positive in the long run. CCTV can help to maintain public order, prevent crime and antisocial behavior, and provide evidence in cases where crimes have been caught on camera. In the long term, the more CCTV cameras an area has, the more economic growth can occur, because crime rates decrease.

There are also a huge number of commercial uses for CCTV cameras outside of traditional security and crime prevention. CCTV is often used today on runways and in airports to detect foreign objects before takeoff and landing. Foreign objects like debris, plastic bags, shells, and even wildlife can cause serious incidents on the runway, and CCTV provides a simple way to monitor these locations from the comfort and safety of an office. At Bayanat Engineering Qatar, we provide these solutions and more to the aeronautics and aerospace industry, helping keep aircraft, personnel and passengers safe.