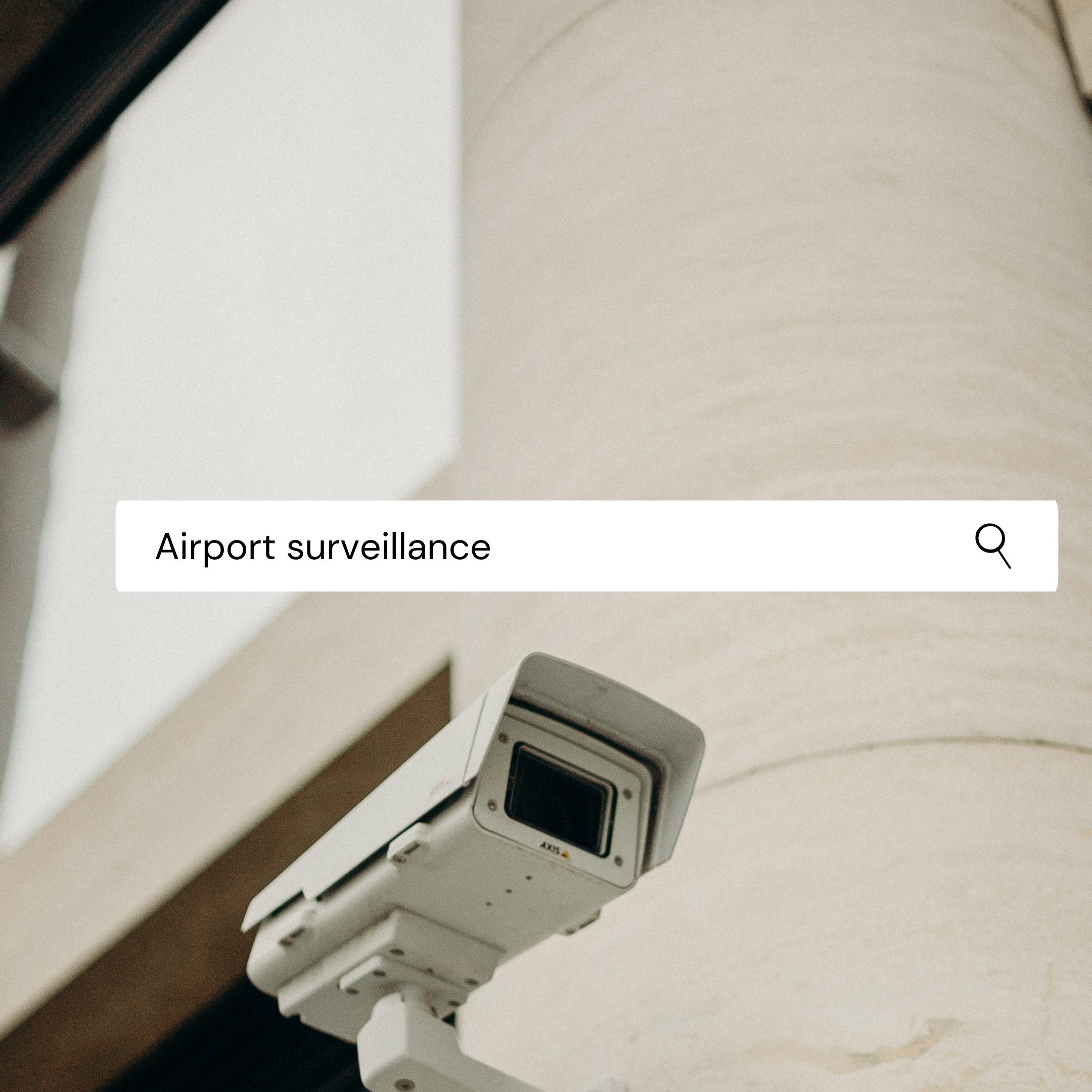 Surveillance is one of the most important parts of any running airport. Not only does it ensure the smooth running of incoming flights and outbound journeys, but it also ensures passenger safety. If you were wondering just how important surveillance is in an airport, take a look at some of the surprising airport facts below.

Airports have thousands of security cameras

This may not come as a surprise as airports need to monitor everything that is going on, right? But did you know just how much is recorded and monitored? According to Genetic report- Heathrow airport has over 6,500 security cameras that constantly monitor everyone to ensure that the airport remains safe.

Back when airports were still in their infancy, no one was required to complete an exhaustive list of security checks. The only security there were civilian police who stopped petty crimes such as theft and vandalism.

After the horrendous incident of 9/11, airport security changed dramatically and rapidly. Security checks were made far more rigorous, more security personnel were brought into airports all over the world, and planes were designed to be even more secure in the event of a terror attack.

Some airports are having to install drone detectors

With drones becoming more and more popular, many airports have had to adapt and install drone detection systems that can locate the people who are attempting to fly drones in airspace.

Drone sightings have halted flights in Heathrow before

It’s no wonder that more and more airports are installing drone protection systems. In 2019, all departures were temporarily stopped as a drone was spotted, which caused many disruptions and delays.

There are thousands of security personnel at every airport

It takes a giant team to ensure both the smooth running of an airport and the safety of passengers and workers. But did you know that there are thousands of security staff at each airport? Heathrow alone has over 4,000 security employees who work tirelessly to ensure the airport is secure.

Runways have technologies that can spot debris

The runway is one of the most important parts of any airport as it ensures that planes can fly and land safely. That’s why runways have technologies that can spot any debris so that it can be removed quickly and safely.

Radars are constantly used to monitor every plane

Air traffic control uses many different primary and secondary radars that work together to detect plane movement, allowing air traffic controllers to keep an eye on every single plane in the area surrounding the airport.

Air traffic controllers have one of the most important and stressful jobs in an airport, so you have to be a very level-headed and calm person to succeed in this role.

As technology improves and new systems are created, airports are becoming more and more secure every day. Soon, everything from robotics to AI may be helping airports stay safe and secure.