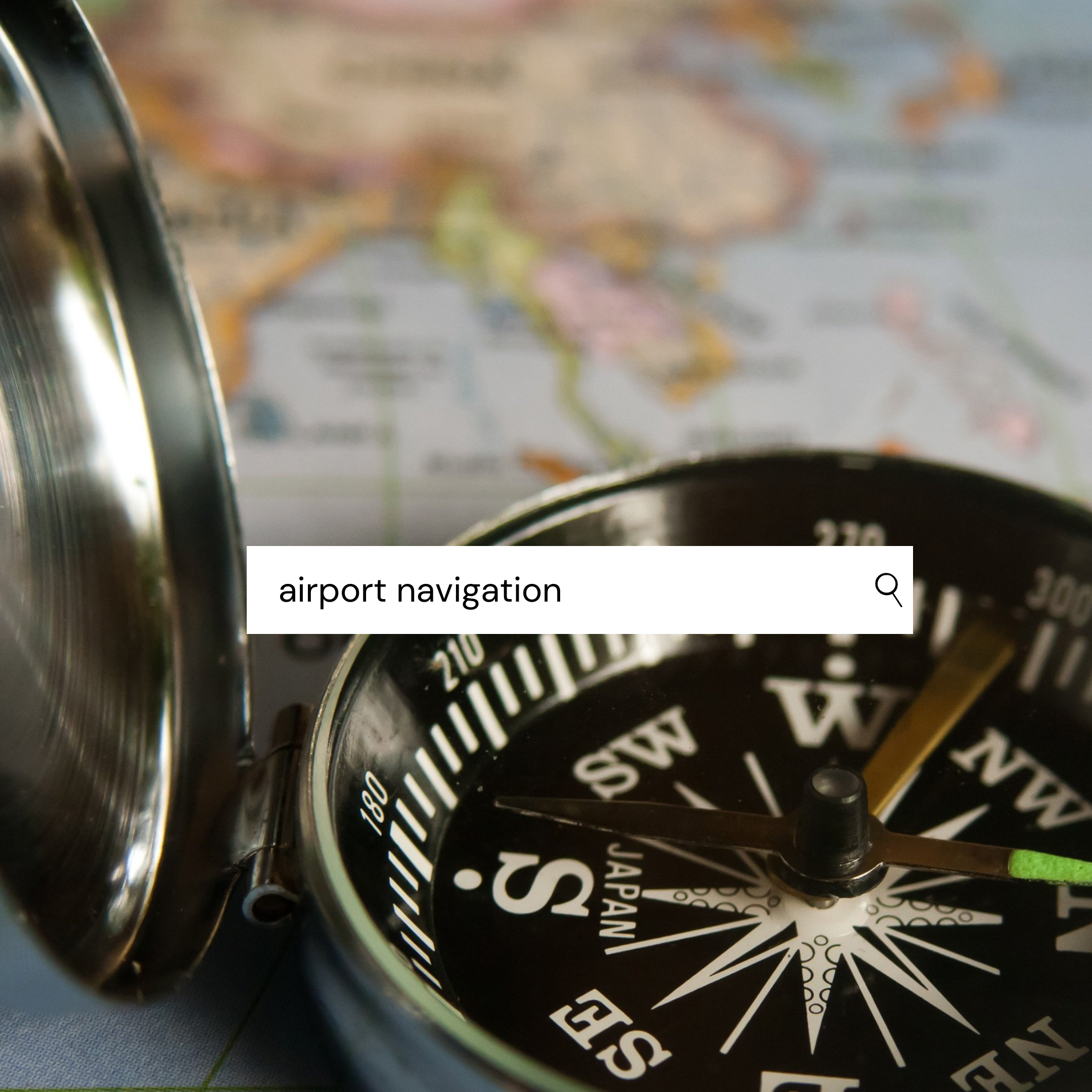 Airport navigation: What guides the planes we rely on?

The earliest navigators used the path of the sun while their sons charted the stars. Navigation technology nowadays is somewhat less romantic, but even more important than ever before. Read on to learn more about different types of navigation technology, the importance of getting to the right place at the right time and the role Bayanat Engineering plays in modern navigation systems.

One of the most important parts of a commercial flight is landing in a safe manner. After all, you can get to the target location all you like, but doing so without setting down safely and securely is dangerous. Instrument Landing Systems are essential for this. Also known as ILS, this technology features two radio beams pointing out over the runway and informing pilots of both their height and position. This tool works at short range, providing safe landings for pilots in even the worst visibility conditions.

In a world of jargon and advanced terminology, a Non-Directional Beacon (NDB) is exactly what it says on the tin. Non-Directional Beacons emit signals of a certain range in all directions, indicating to planes in the vicinity that there is an airport nearby. This is an excellent tool over significant distances, informing pilots of the presence of potential air traffic and their vicinity to their ultimate destination. Whilst not as specific as an ILS, NDBs provide incredibly useful contextual information about the status of a plane’s location.

Also known as TACAN, Tactical Air Navigation is a system that was initially designed and manufactured for military purposes before being transitioned to a more civilian role. TACAN provides the user with a bearing to a specific TACAN station in addition to the distance from the station. These stations are typically airports, informing both parties how close a plane is to its intended destination. Furthermore, combining multiple TACAN readings effectively triangulates the position of the aircraft. This means that keeping track of the specific position of an aircraft is much easier rather than making informed guesses.

Satellite-based navigation systems play an integral role in the navigation of planes. Emphasizing civilian aircraft, this is an international network of satellites detecting the locations of aircraft on a consistent basis within a margin of error of just one metre. Information is then conveyed to ground infrastructure in addition to the aircraft itself, providing a comprehensive map of the locations of every single one of the commercial aircraft in the skies at any given moment. This removes the possibility of aircraft colliding and makes handling traffic simpler in the event that tailwinds over the Persian Gulf do not result in early arrival at Hamad International Airport in Qatar, for example.

Bayanat Engineering plays a significant role in airport navigation systems, developing and manufacturing technology for airports in need. Navigation is a fundamental part of international travel, and lacking these systems is dangerous. Contact the Bayanat Engineering team if you’re interested in our range of navigation and other airport technology.