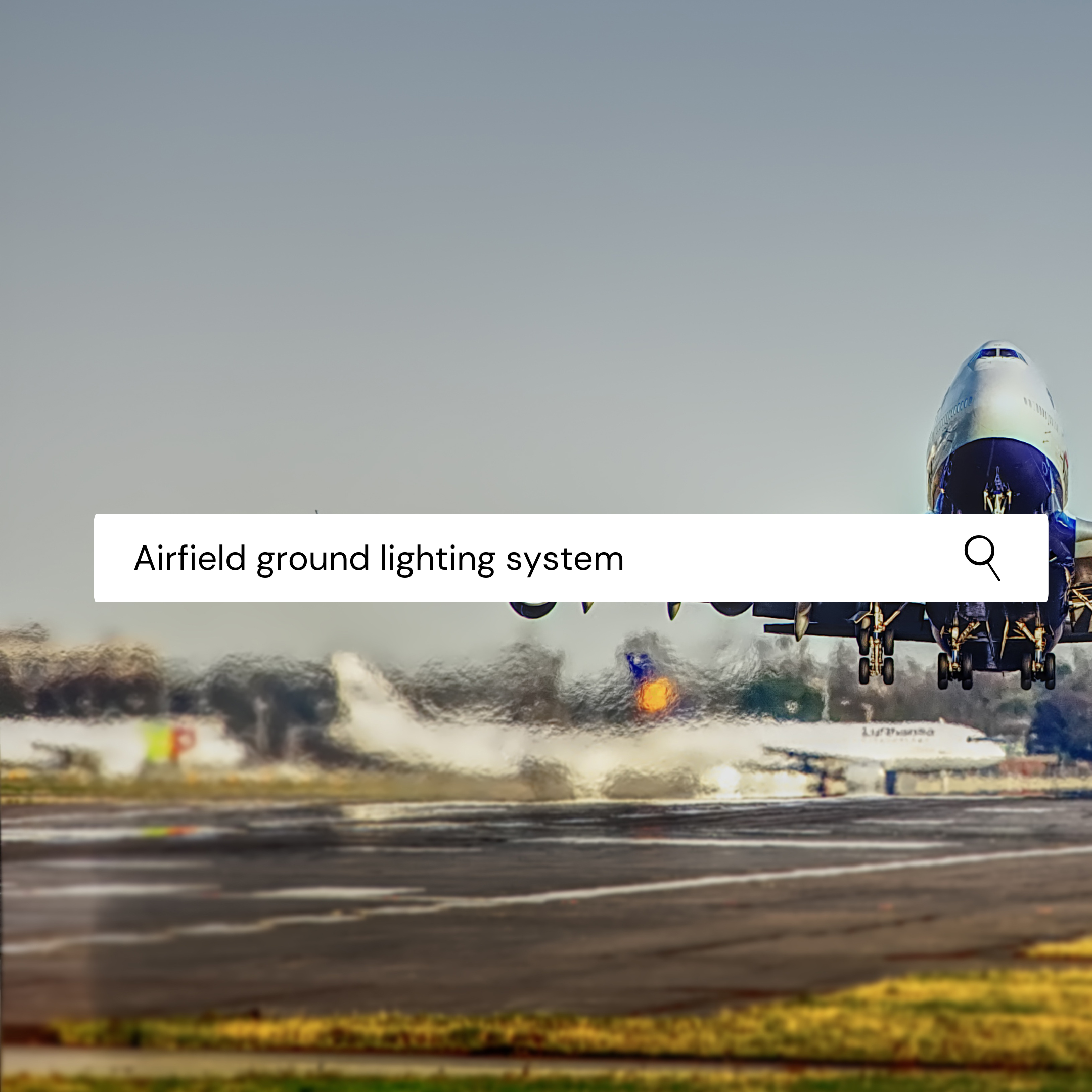 Across the globe, the International Civil Aviation Organization (ICAO) stipulates a standardized system of ground lighting to be installed at major airfields. Airfield lighting systems are designed to safely guide aircraft between the gate and the runway at night and in low visibility.

Further to assisting aircraft on the ground, there are also ground-based lighting systems intended to aid aircraft in the air.

Once an aircraft is pushed back and en route to the runway, the aircraft is mandated to follow taxiway markings. The main visual marking to follow is the taxiway centreline. The centreline is painted yellow with a black outline and the aircraft’s nosewheel is intended to track its course. At night, this taxiway centreline is illuminated with green omnidirectional lights every fifty feet.

Wherever a taxiway crosses a runway or leads on and off a live runway, these green lights alternate with a fixed yellow to indicate to the crew their proximity to the runway.

To delineate the width of the taxiway, a blue taxiway edge light is installed at intervals no less than fifty feet apart. On longer stretches of the taxiway, like those that run parallel to a runway, the spacing between each light can extend up to two hundred feet.

Similar to taxiways, runways also have edge lights to indicate the width of the available runway. Like the runway centreline lighting system, the edge lights are fixed white lights. Unlike the embedded variety installed on the centreline, these are raised lights. For the last two thousand feet, or one-third of the runway, whichever is less, the runway edge lights change to amber.

For aircraft landing at night, it can be difficult to identify the aircraft’s touchdown zone. To aid in night-time landing operations, instrument runways will include rows of white bar lights embedded on either side of the centreline. These are installed at thirty or sixty-meter intervals for nine hundred meters to indicate the touchdown zone.

At night, an approach lighting system (ALS) can be followed to guide aircraft to the runway. Typically, these systems are an extension of the runway centreline. An ALS consists of lightbars and strobe lights that flash in sequence towards the runway. These systems can extend up to nine hundred meters from the runway threshold and are particularly effective in low visibility operations.