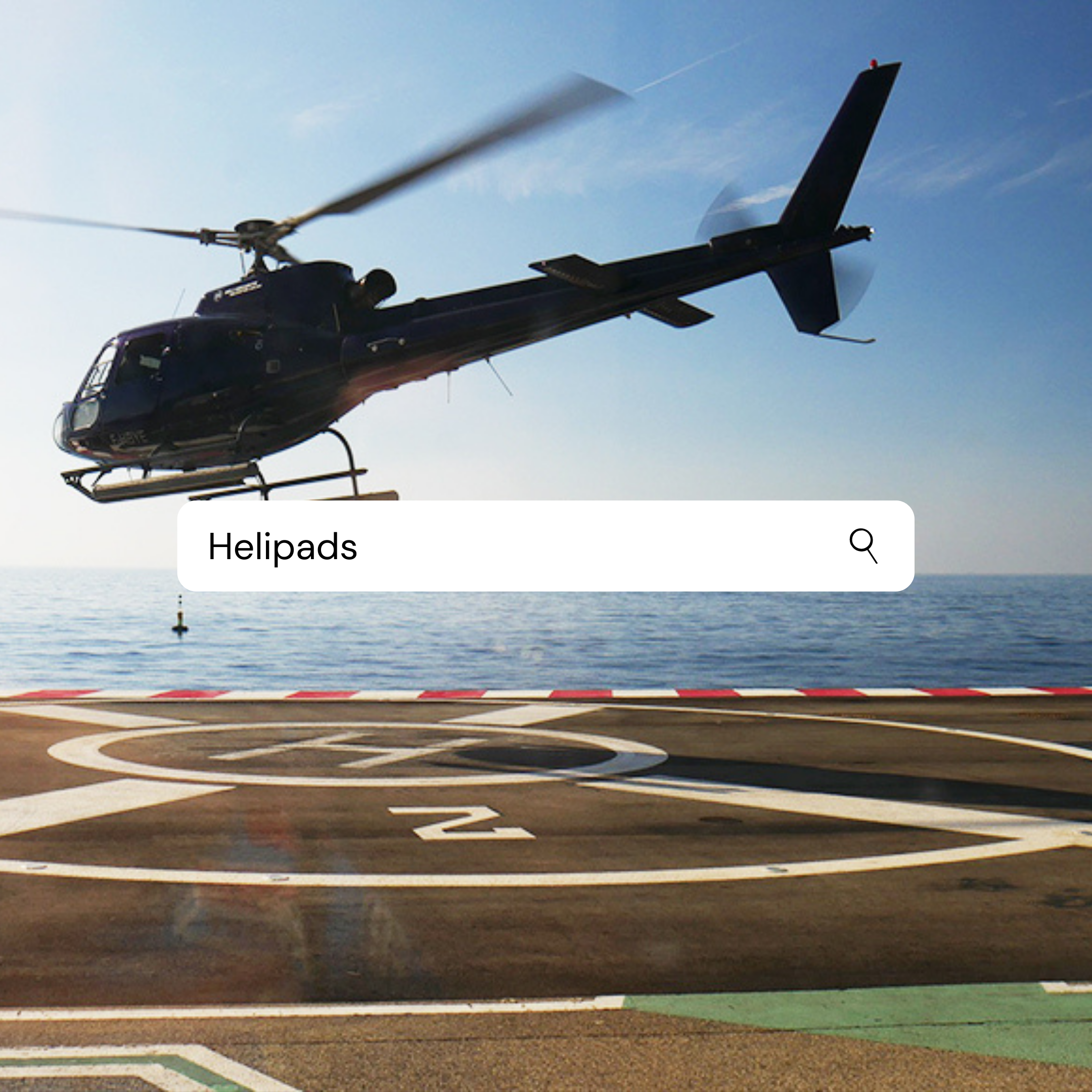 A guide to helipads and their different types 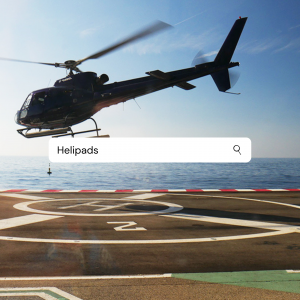 A guide to helipads and their different types

Helipads are landing pads designed for helicopters. They can be found almost anywhere, including the roofs of tall, private buildings and skyscrapers, in front of hospitals and healthcare facilities, golf courses, and other places where helicopters are commonly used. Generally speaking, helipads are large circular areas of concrete emblazoned with a large letter ‘H’ to signify their purpose.

The world of helipads is a little more complex than you might first imagine, however, and it continues to evolve in line with the needs of pilots. In this brief guide, we offer an introduction to helipads and their different types.

Heliports vs. helipads: What’s the difference?

Heliports are slightly more complex than standard helipads, acting almost like an airport specifically designed for use by helicopter pilots. They are typically found in built-up areas or places where helicopters are used frequently. They tend to include an array of amenities including fuelling stations, ticketing services, air traffic control facilities, and night landing lights. A heliport may even include a terminal building with retail outlets. Most airports feature heliports alongside their standard aviation facilities. In such cases, the heliport is usually found far away from the airport’s runways to avoid any safety or congestion issues.

What are helipads made from?

Helipads are typically constructed from steel or concrete embedded in the ground. However, in certain situations, they may be constructed with different materials to suit unstable surfaces. Helipads on offshore oil and gas platforms, for example, are often constructed using aluminium. Aluminium offers a range of benefits compared to standard concrete, including strong performance in saline environments, shorter assembly times, and lower operational and maintenance costs in the long term.

The low weight of the metal means aluminium pads can be added to almost any tall building. It has also seen a recent uptick thanks to environmental concerns, as aluminium is 100% recyclable.

As the helipad industry continues to evolve, we are likely to see an increasing number of aluminium models pop up around the world.

The helipad industry has seen a number of new innovations in recent years thanks to the changing needs and demands of helicopter pilots. Firstly, new glass blasted surfaces have been introduced as they provide more friction than previous serrated surfaces. As well as making landing safer, they can help to reduce glare when it is sunny, making the job of landing a helicopter much easier.

Some helipad companies are also starting to include a range of new features such as handrails and LED lighting to make the experience of landing and getting into a helicopter easier and more pleasant.

Helipad matting is a type of portable material that can be laid on a surface to create a temporary helipad. It provides a visual guide for helicopter pilots looking to land their vehicles and offers a safer take-off and landing experience. The most important way in which it does this is preventing something known as “brownout”, a loss of vision due to sand or dust being pushed into the air by the sheer strength of a helicopter’s downward force. Brownouts are well-known for posing a danger as they can cause spatial disorientation, confusion, and panic.